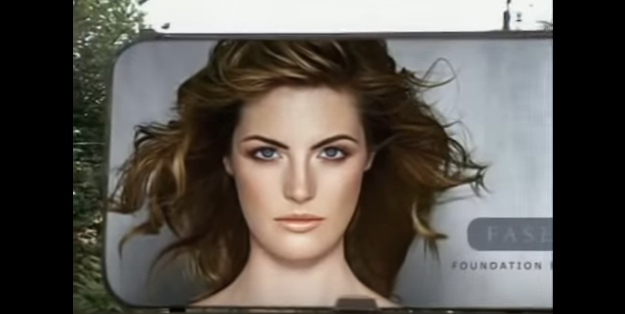 Don’t miss this video…No wonder our perception of beauty is distorted.