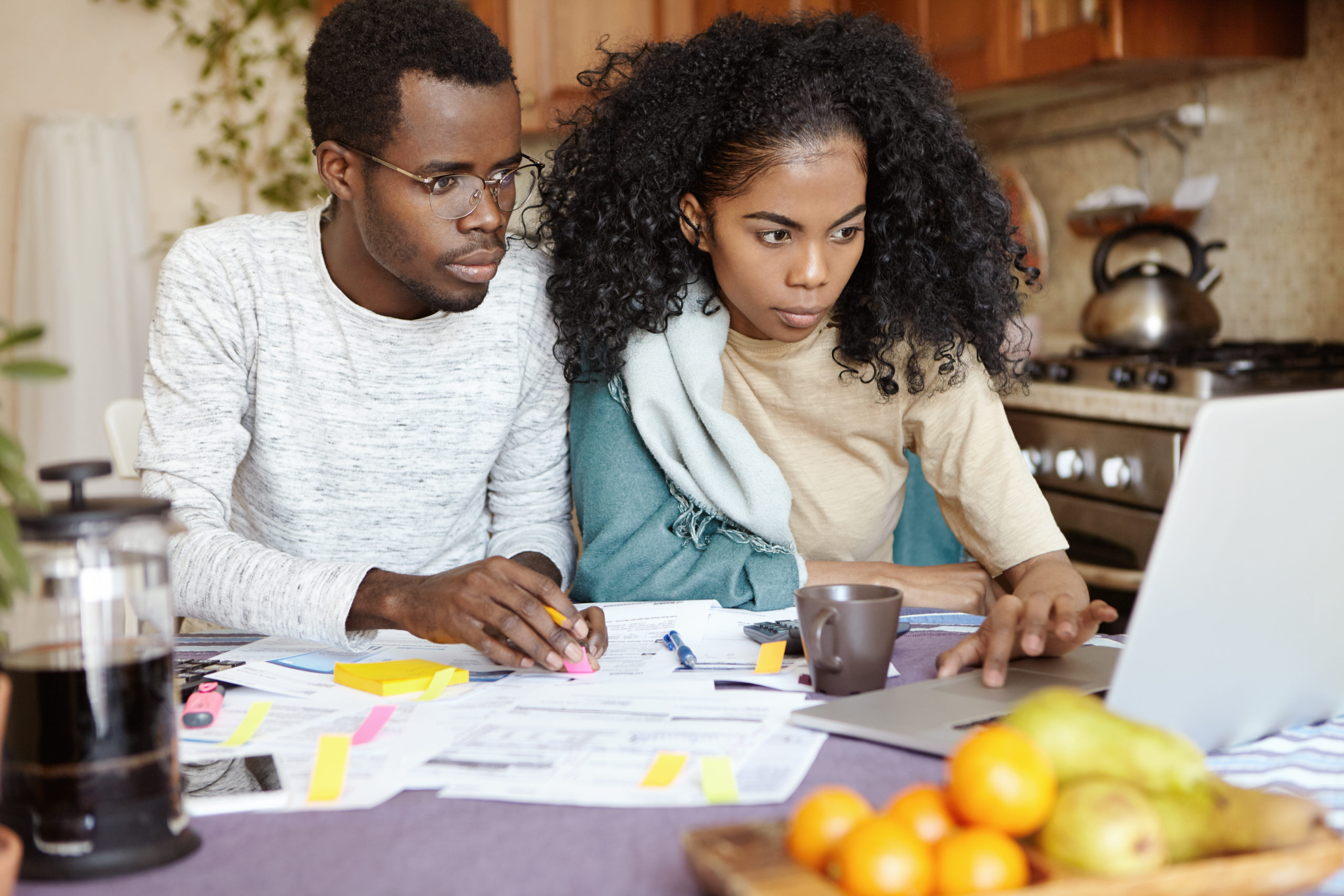 A family consumed with money problems is often a family that somewhere along the road made a wrong turn. As stated earlier, money issues are always one of the top reasons for divorce. Money problems reach up to the richest of the rich and also show up in pastors’ homes. Money is on the minds of people living on skid row as well as those working in the financial district two blocks down the street.

Spend Less Than You Make

“Spend less than you make.” When we first started speaking on finances, we actually threw that line in for comic relief. We thought the audience would laugh. They didn’t. They got serious and wrote it down in their notes. Why? Because most people don’t spend less than they make. We have so much personal debt in our country that the average person has been described as someone driving on a bond-financed highway, in a bank-financed car, fueled by credit-card-financed gasoline, going to purchase furniture on the installment plan to put in his bank-financed home! The fact is that we are drowning in a sea of debt, and we are bound to have serious financial, spiritual and family casualties. However, there is an answer. Go against the grain of our culture and have the discipline to spend less than you make.

A Budget Is a Must

In one of the most popular financial books of the 1990s, The Millionaire Next Door, the authors set out to find the millionaires in our country and document what they do and how they make their money. The authors were shocked at what they discovered. The millionaires didn’t all live in the most expensive houses. They were people who lived fairly ordinary lives with a couple of key principles that brought them wealth. Although they followed the principle “spend less than you make,” the most common ingredient was that they lived with a budget.

If you don’t have a budget, you cannot possibly know if you are winning or losing the debt war. A budget is a map to help you stay on track with your finances and be a faithful steward of the resources God has given you.