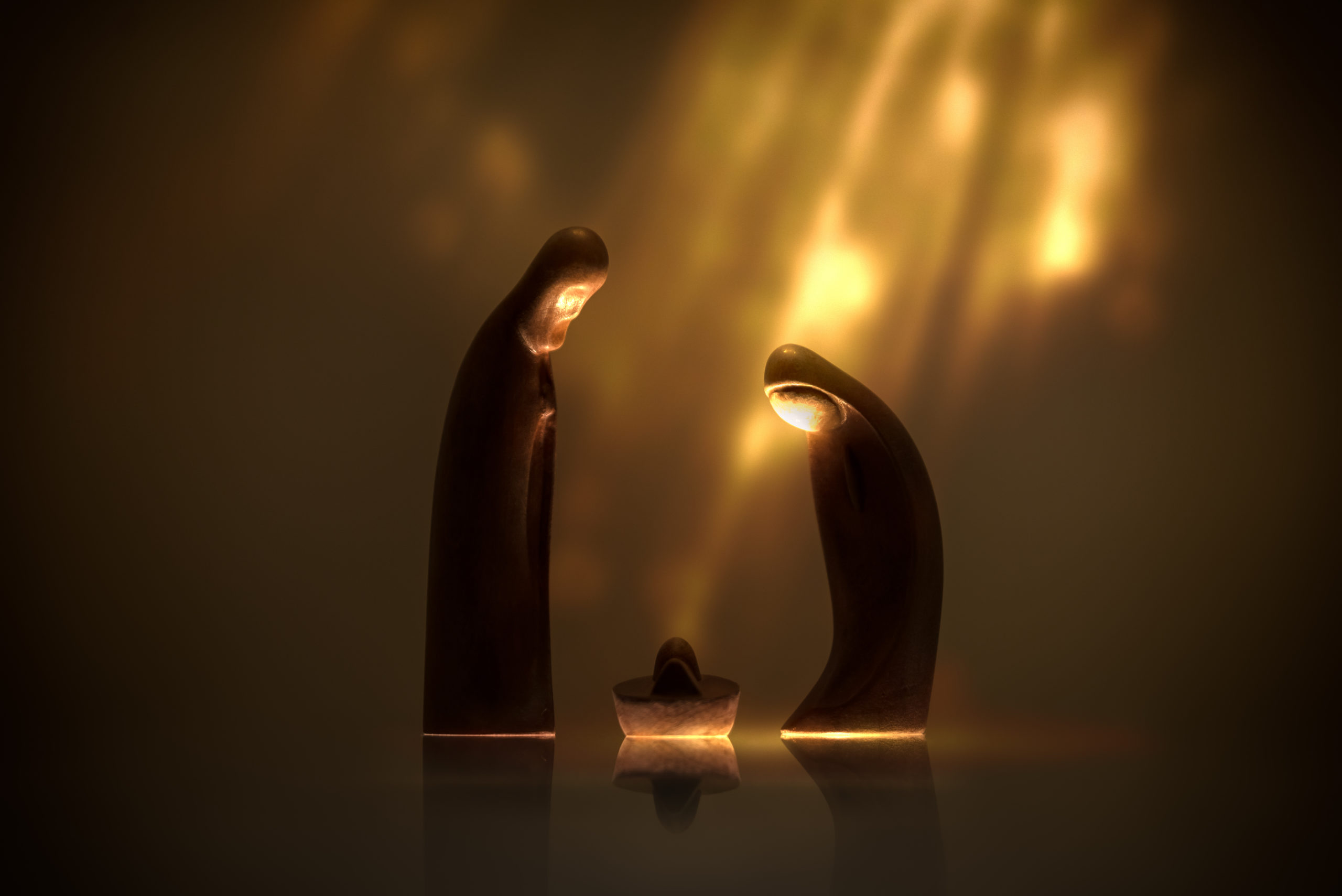 I love, love all things written by Max Lucado. I go to his writing for inspiration and insight. This blog was especially meaningful to me this week. You can read more from Max at Maxlucado.com.

We Need Some Christmas This Christmas

We need someone to save us. From this rancor, this bitterness, this hostility. The question came in the form of a text: “Max, are you for or against impeachment?”

This is a “for or against” day. Red or blue. Elephant or donkey. Trump or Pelosi.

Here is what I’m for: the baby in the manger. God in a barn. God with an umbilical cord. So human he suckles milk, so divine he is worshipped by angels. A wide-eyed girl who has had a baby and never had sex. A stunned Joseph who has soldiered his way into the most improbable story in history.

“Call Him Jesus” the angel told them both because that is the name that means “The Lord is salvation” and this Lord, Jesus, is all about salvation. Salvation from sin, guilt, shame, death, and, yes, political mudslinging. And, Gabriel added with what might have been a smile, “he will be great.” Great enough to silence storms, banish demons, command viruses, vacate a few graves, including his own. He’s going to be great.

Do we not need a great king? This world is so chaotic, life is so fragile.

For or against impeachment? I’m for the Hope of Christmas. And I am praying that He will do what our national leaders seem unable to do, calm us. Unite us. It’s going to take a miracle. Yet, if Christ is willing to show up in a barn, then a Senate Chamber and Oval Office are within his reach.

There is so much shouting going on.

On the airwaves, shouting.

On the news broadcasts, shouting.

It is one thing to have an opinion; it’s something else to have a fight. Let’s reason together. Let’s work together. And, if discussion fails, let love succeed. If love covers a multitude of sins, can it not cover a multitude of opinions? We need an intermezzo of calm in this cacophony of opinions.

Gratefully, we have one. It’s called Christmas.

Father Josef Mohr needed this reminder. He pastored the small church of Arnsdorf near Salzburg, Austria. The congregation, like the village, was comprised of simple people. They were farmers and woodworkers. There was more poverty than affluence. They worked long hours and endured harsh winters. Christmas was one of their few respites. The pastor did his best to make the holiday service special for his flock.

But this year, 1818, he had a problem. The organ had become unfit for use. It was old. Mice had eaten at the bellows. The church needed a new one. But they didn’t have the money. Father Mohr went to his organist and expressed his chagrin, “We must have something special for midnight mass.”

What is Christmas, they wondered, without music? On the day before Christmas Eve, the Father was called to administer last rites to a dying woman. By the time he returned to Arnsdorf, the hour was late. The valley and the village lay in darkness. The priest paused on a height overlooking the town. The events had left him sad: the useless organ, the death of a parishioner, the cold night and long journey.

His heart, like the valley, was lost in shadows. But then he saw a faint light of a distant home. Against the black curtain of night, it shone even brighter. The priest pondered the light, then thought to himself: It must have been something like this–that silent, holy night in Bethlehem.

Suddenly inspired, he hurried home, sat over his desk and wrote:

Upon arising the next morning, he took his lyrics to Franz Gruber, his organist. Within moments, Gruber imagined the perfect melody. When he sang the song to his wife, she told him, “We will die, you and I, but this song will live.”

It has. Christmas is not Christmas without the song, “Silent Night”. We cherish its promise. The world still sits in shadows. Death casts its shroud. Misfortune silences the organ. Yet, whatever the generations bring, the light of Jesus still shines.