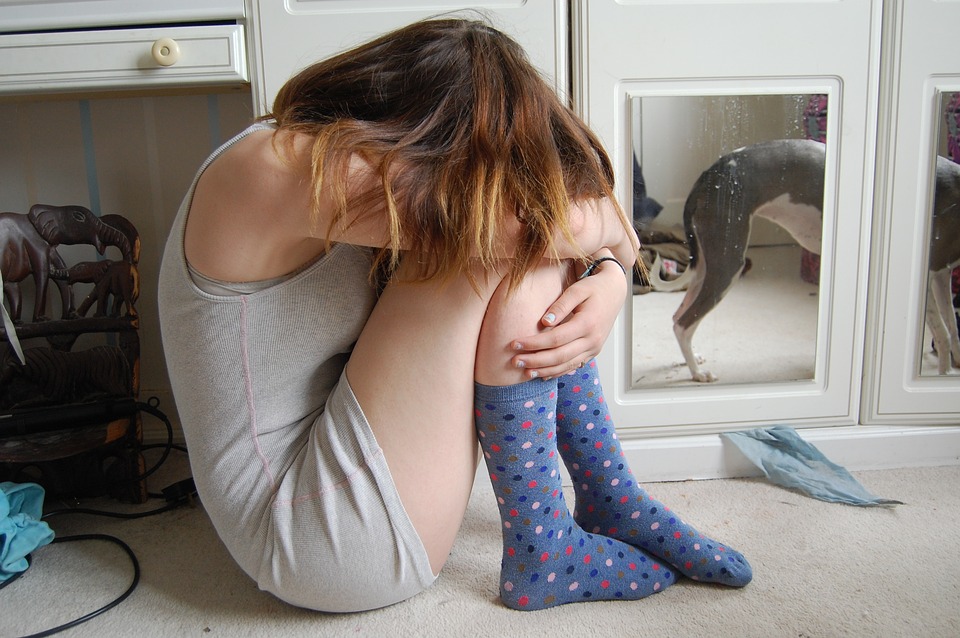 When Kids Cut Themselves

Seventeen-year-old Lauren was despondent over breaking up with her boyfriend. She had never known pain so deep and lingering. She tried to drown her sorrow in her favorite activities, but nothing seemed to work. Even a trip to the movies turned sour when she noticed her former boyfriend with his new girlfriend watching the same film. Trying to keep her composure but hurting just the same, she inadvertently yanked the tab off her soda can. Without much thought, she pressed its sharp edge deep into the flesh of her thumb. The pain and the blood that followed unleashed what had been pent up inside of her since the relationship ended. But it also gave her something she had longed for all her life: a sense of control over her pain.

Within weeks, Lauren became a full-fledged self-injurer, or “cutter.” She joined several million people in the United States who regularly injure themselves as a way of dealing with the deep pain in their lives. Cutting is the most common, but other forms of self-injury include burning, bone-breaking, and hair pulling. As you might imagine, self-injurers don’t always come from stable, loving homes. It’s estimated that about fifty percent have a history of physical or sexual abuse. One teenager said the physical pain she inflicted on herself helped her forget the pain of a childhood marred by sexual abuse.

Exposure to the problem has increased in the past decade, but because the issue tends to be so private, it’s difficult for research to pinpoint the extent of the problem for teens. It’s estimated that 90 percent of self-injurers begin their behaviors as adolescents. It’s also estimated that sixty to seventy percent of self-injurers are female. Analyzing emergency room data, one study found that self-harm among adolescents is growing, with ER visits for self-inflicted injuries increasing over the period examined from 1.1 percent in 2009 to 1.6 percent in 2012. (1)

The practice of self-injury and especially cutting has become part of the adolescent landscape, and some experts say it has reached “fad” status. At an overnight party, a group of middle school girls all talked about cutting themselves. They did, but the behavior didn’t stop after the party. It continued and quickly became out of control for the majority of the girls involved. Like so many other destructive behaviors, cutting is prevalent among kids who grow up in Christian homes.

What’s the appeal? Cutting is, at its core, an unhealthy method of coping. Sometimes it is associated with suicidal thoughts, but not always. Rather, it’s a means of actually feeling something. Many teens who self-injure say they feel numbness in their lives and the cutting helps them feel something. It is a physical act with an emotional release. Beyond the emotional release, the act of self-injury gives a sense of control as well as a physical satisfaction, as doctors note that cutting releases pleasurable endorphins in the brain.

WHAT PARENTS CAN DO ABOUT SELF–INJURY:

(2) S.A.F.E. (Self-Abuse Finally Ends) Alternatives is an excellent resource for self-injuring teens and their parents. For more information, visit their website at www.selfinjury.com.