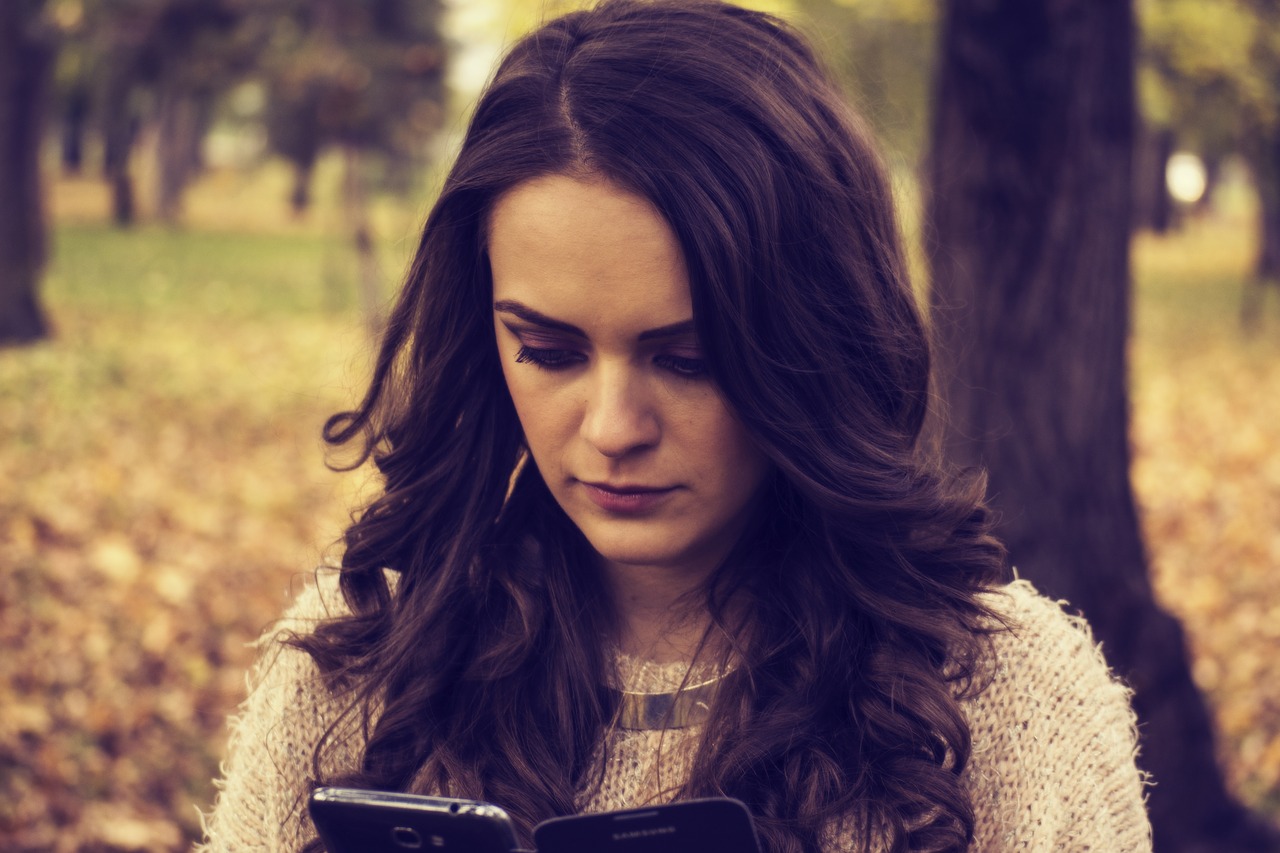 Parenting teenagers would be so much easier if we had hundreds of years of consistent wisdom from parents of teenagers to draw from, but we just don’t have it because adolescence as a recognized stage of life is a rather recent concept. Would you be surprised to learn that the word “teenager” was first introduced to the world in 1941 in, of all magazines, Popular Science? It’s true! If world history was an elephant, adolescence wouldn’t amount to much more than a mosquito sitting on the end of its trunk.

Until recently, there was no separate life stage that we know today as adolescence. Most cultures only recognized two life stages: childhood and adulthood. A person was either considered in one stage or the other. At or about the age of puberty, children were simply deemed to be adults and were expected to take on full adult responsibilities. Sure, young “adults” then still faced the same human development tasks and processes that teenagers face today. But historically, the world presented them with much less freedom and much more responsibility.

They were needed to contribute to the family economy and were kept busy in adult activities such as plowing fields, repairing barns, or tending to livestock. Throughout history, the average teenager would have had to figure out the big questions of life and find their place in the world while fully participating as adults.

But in the early- to mid-twentieth century, several large societal changes upset the status quo and led to the creation of adolescence as an identifiable phase of life. I won’t bore you here by going into extensive detail about those changes. (You can google “the history of adolescence” if you’re really interested.) What is critical to understand is that these societal changes created a new space where most teenagers no longer had to make the jump straight from childhood to adulthood. Because teens were not needed to help put food on the family table, they actually began to complicate life for parents. Parents and teenagers alike were confronted with this new reality. Although no parent would want to go back to the immediate jump from childhood to adulthood, we have to acknowledge that understanding teenagers can be quite complex. And just when we think we have figured them out, they change.

Because teens were given much more freedom and much less responsibility than ever before, that left a question: what would these new adolescents do with all of their newfound freedom and time? Popular culture would provide the answer. Savvy businesses perceived the emerging market for adolescents and got to work. My friend and teen culture expert, Walt Mueller, captures the essence of what happened in his book, ‘The Space Between: A Parent’s Guide to Teenage Development’, where he writes: “Those who had something to sell segmented teenagers away from children and adults, creating a distinct youth culture that was targeted with food, clothing, cars, books, movies, and everything else imaginable—all of it made and marketed just for them. By the mid-1950s, teenagers even had their own music (hello, Elvis!) that spoke specifically to their interests and experience.” Advances in technology and media (radio, telephone, TV, and magazines) made marketing goods and services to teenagers exponentially easier and more effective.

The marketers have never looked back. In the generations of teenagers that have followed, marketers have successfully shaped youth culture through engineering, re-engineering, and eventually recycling products and services that keep adolescents interested and buying.

In a real way, culture stole your precious, somewhat innocent child and made them into a stranger. And if these changes had not taken place, your teenager today might be a contributing and productive member of your family holding adult-like responsibilities, such as churning the butter, slopping the hogs, and milking your cows every day. And as crazy as it may seem, they would probably be giving you grandchildren instead of driving you crazy with their addiction to social media. Can you even imagine? Of course you can’t, and for that matter, you don’t want to.