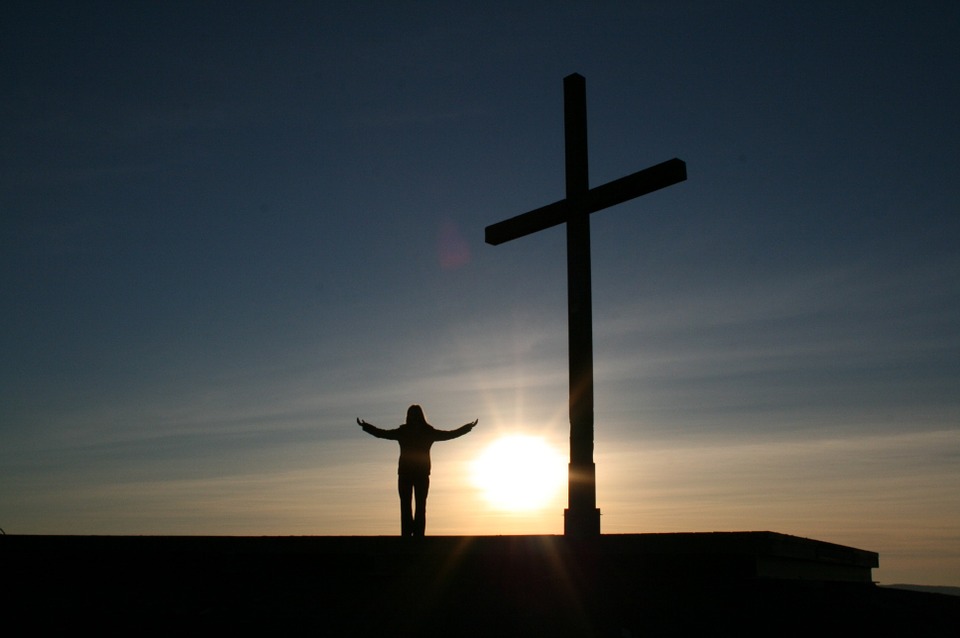 Tim Keller is one of the greatest thinkers in our world today. I loved his thoughts on Why Does Anyone Become a Christian? Don’t miss his insight into our culture.

Why Does Anyone Become a Christian?

Many say that Christians who maintain the historic, traditional doctrines are behind the times, are too exclusive, and are “on the wrong side of history.” Two recent books that cast doubt on this view are from historian and biblical scholar Larry Hurtado, Destroyer of the gods: Early Christian Distinctiveness in the Roman World (Baylor University Press, 2016) and Why on Earth Did Anyone Become a Christian in the First Three Centuries? (Marquette University Press, 2016).

The earliest Christians were widely ridiculed, especially by the cultural elites, excluded from circles of influence and business, and often persecuted and put to death. Hurtado says that Roman authorities were uniquely hostile to them, compared to other religious groups.

Why? It was expected that people would have their own gods, but that they would also be willing to show honor to all other gods as well. Nearly every home, every city, every professional guild, and the Empire itself each had its own gods. You could not even go to a meal in a large home or to any public event without being expected to do some ritual to honor the gods of that particular group or place. To not do so was highly insulting, at the least, to the house or the community. It was also dangerous, since it was thought that such behavior could bring the anger of the gods. In particular, it was seen as treason to not honor the gods of the empire, on whose divine authority its legitimacy was based.

Christians, however, saw all these rituals and tributes as idolatry. They were committed to worship their God exclusively. While the Jews had the same view, they were generally tolerated since they were a distinct racial group, and their peculiarity was seen as a function of their ethnicity. Christianity, however, spread through all ethnic groups, and most of them were former pagans who suddenly, after conversion, refused to honor the other gods. This created huge social problems, making it disruptive or impossible for Christians to be accepted into most public gatherings. If an individual in a family or a servant became a Christian, suddenly they refused to honor the gods of the household.

Christianity’s spread was seen as subversive to the social order, a threat to the culture’s way of life. Christians were thought to be too exclusive to be good citizens.

But in light of the enormous social costs of being a Christian in the first three centuries, why did anyone become a Christian? Why did Christianity grow so exponentially? What did Christianity offer that was so much greater than the costs? Hurtado and others have pointed out three things.

First, Christians were called into a unique “social project” that both offended and attracted people. Christians forbade both abortion and the practice of “infant exposure,” in which unwanted infants were simply thrown out. Christians were a sexual counter-culture in that they abstained from any sex outside of heterosexual marriage. This was in the midst of a culture that thought that, especially for married men, sex with prostitutes, slaves, and children was perfectly fine.

Also, Christians were unusually generous with their money, particularly to the poor and needy, and not just to their own family and racial group. Another striking difference was that Christian communities were multi-ethnic, since their common identity in Christ was more fundamental than their racial identities, and therefore created a multi-ethnic diversity, which was unprecedented for a religion. Finally, Christians believed in non-retaliation, forgiving their enemies, even those who were killing them.

One reason was that Christians were ridiculed as too exclusive and different. And yet many were drawn to Christianity because it was different. If a religion is not different from the surrounding culture, if it does not critique and offer an alternative to it, it dies because it is seen as unnecessary. If Christians today were also famous for and marked by social chastity, generosity and justice, multi-ethnicity, and peace making — would it not be compelling to many? Ironically, Christians were “out of step” with the culture on sex to begin with, and it was not the church but the culture that eventually changed.

Another reason Christianity thrived was because it offered things that no other culture or religion even claimed to have — a love relationship with God and salvation by free grace. It is the same today. No other religion offers these things, nor does secularism. Nor can the “spiritual but not religious” option really capture them either. These are still unique “value offers” and can be lifted up to a spiritually hungry and thirsty population.

The early church surely looked like it was on the “wrong side of history,” but instead it changed history with a dogged adherence to the biblical gospel. That should be our aspiration as well.