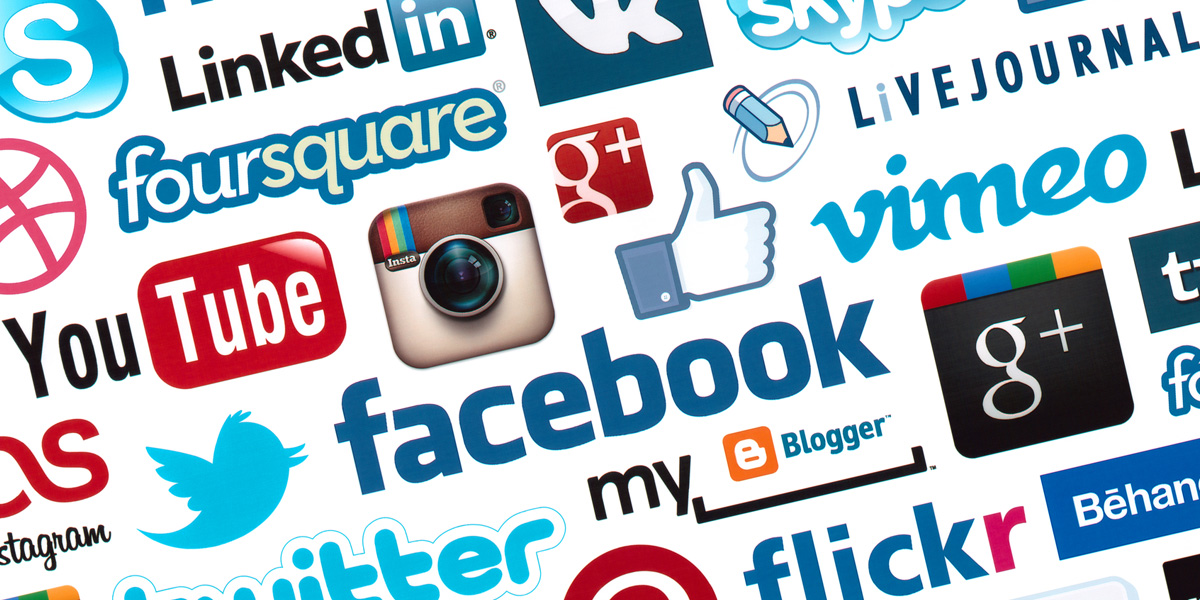 Seeing too many social media posts from friends about their fitness activity can harm your body image, a new study contends.

“When people received more posts about exercise, it made them more concerned about their weight — more self-conscious — and that’s not a good thing,” said study co-author Stephen Rains. He’s a professor of communication and an associate professor of psychology at the University of Arizona.

Posts about physical activity were especially likely to trigger concerns about weight if people thought the friends making those posts were very similar to themselves.

“Similarity heightens social comparison,” Rains said in a university news release. “So if the person posting about exercise is someone who’s in your age group, has a similar build or a similar background, you might think that’s a pretty good reference, and that might spark in you even greater weight concern.”

For some people, though, exercise posts from friends motivated them to get more active, the study also found.

“If a person is posting a lot about exercise, they must be really fit, so you’re using that as a motivator,” said study co-author Tricia Burke, a professor of communication studies at Texas State University.

The study included 232 people who viewed posts from their friends for the past 30 days on their favorite social media site. The participants tallied the number of posts about any physical activity meant to maintain fitness and health, such as hiking, walking, going to the gym and more.

The more exercise-related posts that people saw, the more concerned they were about their own weight, the study found. That could lead to an unhealthy body image, the researchers said.

The study was published online recently in the journal Health Communications.