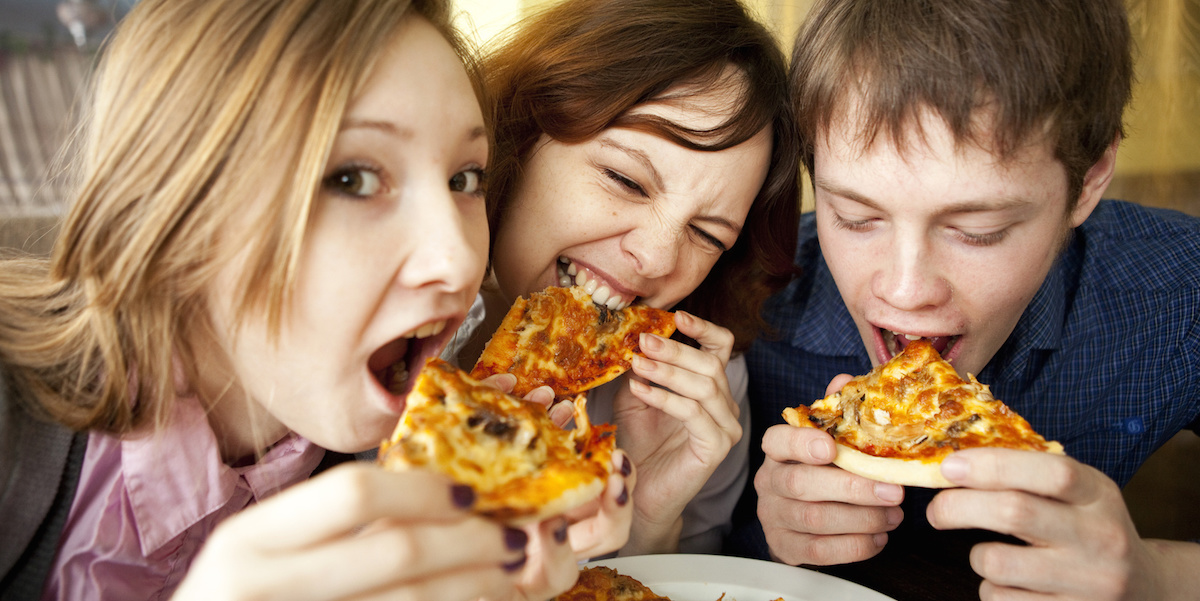 The researchers found that more than three-quarters of the foods promoted through such agreements were “unhealthy” — including chips, cookies and sugary cereals.

And since children and teenagers are among the sports leagues’ biggest fans, the pull of that marketing raises public health concerns, the study authors said. This is especially true given America’s obesity epidemic.

Sports sponsorships are nothing new. Coca-Cola has sponsored every Olympic Games since 1928, said Bragg, an assistant professor of population health at NYU School of Medicine in New York City.

And it’s no surprise, she said, that the big sports sponsors are makers of chips, candy and soda — and not vegetable growers.

“Those are the corporations with the money,” according to Bragg.

In 2011, for example, PepsiCo agreed to pay $90 million a year for a 10-year sponsorship with the NFL, Bragg’s team pointed out in their report.

When a company gets billed as an “official sponsor” of a sports organization, it can use the group’s logo on its products or website. Similarly, the sports partner promotes its corporate sponsors — on its website, for instance.

That’s in addition to traditional commercials and other ads that tout the partnership.

For the new study, the researches used Nielsen ratings to identify the 10 sports organizations most watched by U.S. kids aged 2 to 17 in 2015.

The researchers then dug into the corporate sponsors for each organization, and found that almost one-fifth were food and beverage brands, marketed by 18 companies. They were second only to automotive sponsors.

Bragg’s team then analyzed 273 ads for those foods and beverages, including TV and YouTube commercials, and still images from websites.

Overall, 76 percent of foods were deemed unhealthy, and over half of beverages were sugar-sweetened. The culprit foods ranged from fast-food giant McDonald’s and Papa John’s pizza, to an array of chips, candy, cookies and sugar-laden breakfast cereals.

The NFL led the way, with the most young TV viewers and the most food and beverage sponsors. On YouTube, those sponsorship ads had been viewed more than 93 million times through 2016, the researchers said — though it’s not clear how many of those viewers were kids.

According to Bragg, a wealth of research shows that ads do influence eating habits.

So, she said, it’s concerning that kids are seeing so many junk-food messages tied to the sports teams they watch and admire.

The reality is, the next Super Bowl will not be sponsored by carrots, Bragg said. But the food giants involved in sponsorships make a slew of products.

So, in theory, they could promote their healthier products, Bragg suggested.