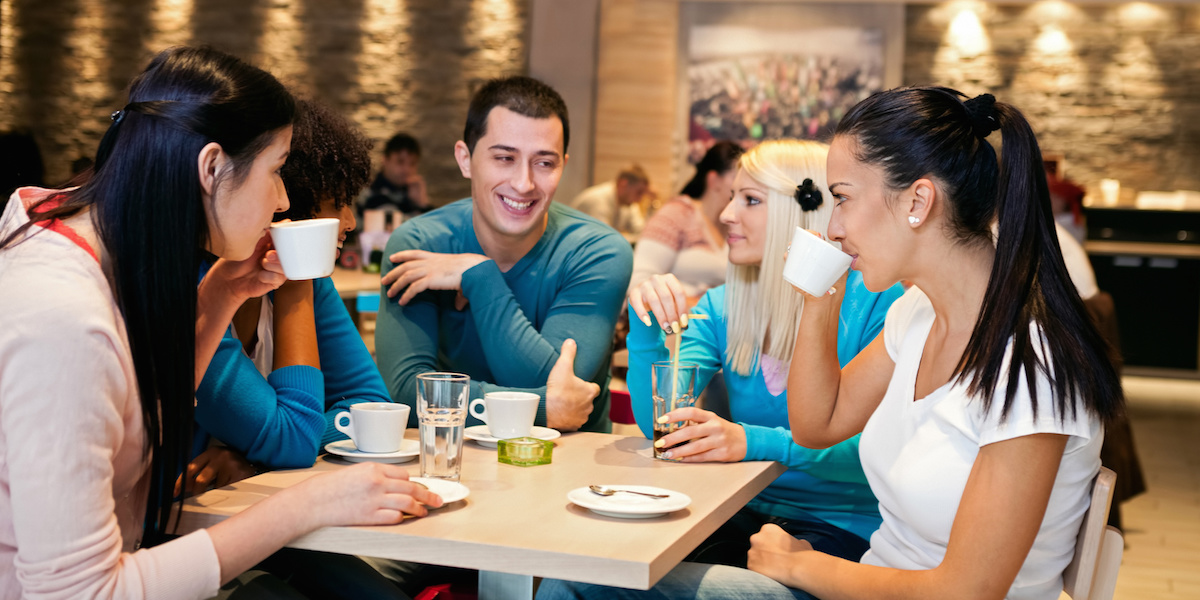 It seems there’s at least one thing teens care more about than what they wear: what they eat.

According to Piper Jaffray’s biannual Taking Stock With Teens study, teens are spending more money on food than on clothing, a trend that’s been taking hold for several years.

“Broadly speaking, we see Spring 2018 results as a continuation of the trend of restaurant spend outpacing clothing spend as first seen in the Spring 2014 survey cycle,” Regan said. “We believe this reflects the restaurant industry’s arguably less discretionary nature as a category of spending relative to other consumer (discretionary) categories.”

Teenagers, part of the so-called Generation Z, are currently the largest age cohort of American customers, eclipsing the millennials.

Regan said that teens are most influenced by taste when it comes to choosing where to eat. Convenience is the second-biggest factor, followed by menu selection. Nutrition was the lowest-ranked attribute.

Piper Jaffray also discovered that more teens are spending money on dinner, with 66 percent of all teen dining occasions happening at night. Breakfast accounted for 2 percent of meal occasions, while lunch was about 20 percent.

“The majority of teens, approximately 66 percent, still dined out most frequently for dinner, which we believe has evolved to become a social tradition and a form of entertainment for teens, especially as discretionary spending has been reevaluated during recent times of increased economic pressures,” Regan wrote.

Gen Z isn’t crazy about full-service restaurants. These teens prefer limited-service chains, ones where they spend less time interacting with waitstaff and are free to congregate for long periods of time or take their food to go.