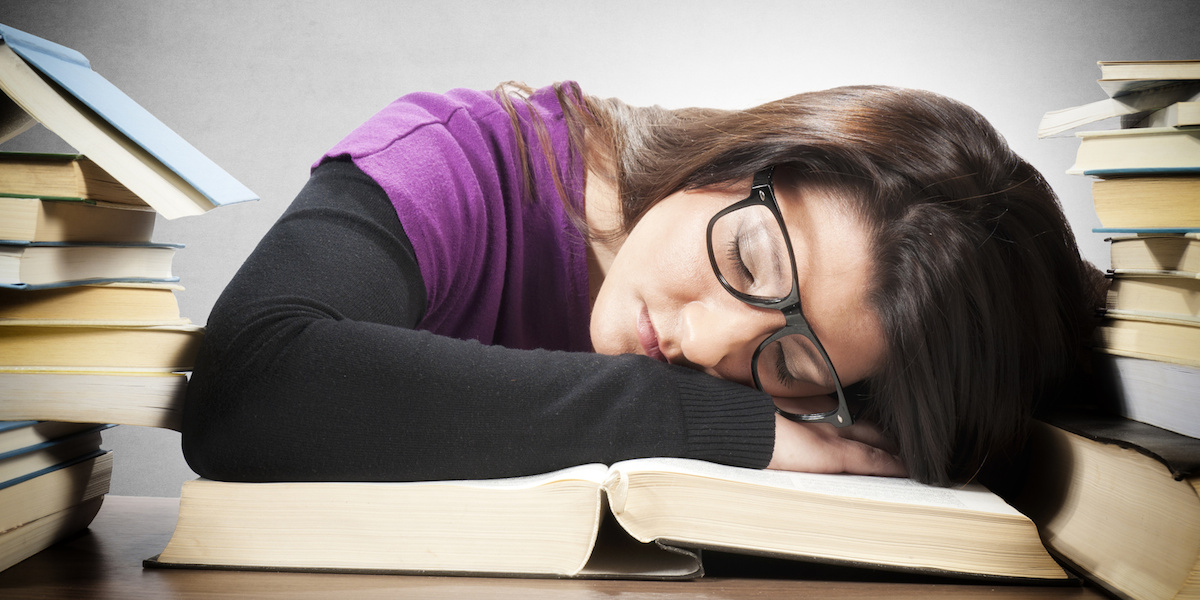 Most kids don’t get enough sleep, and that may put them on a path to future heart trouble, a new study finds.

“We really want our youth to be on a healthy trajectory,” Feliciano said, “and it’s a little alarming you would see adverse cardiometabolic profiles emerging even at an age as young as 13.”

But it seems that very few kids are getting the kind of nightly slumber that would protect their future heart health.

Average sleep duration for kids in the study was only a little over seven hours per day, researchers found.

“I was really struck by how little these adolescents are sleeping,” said Dr. Andrew Varga, a sleep medicine specialist with the Icahn School of Medicine at Mount Sinai in New York City. “It’s not totally surprising, given what I know about kids and their habits, but you would think there would be some drive for these kids to sleep more because they have a high sleep need.”

Prior studies have shown that inadequate sleep boosts the odds for obesity. But Feliciano’s team wanted to see whether a lack of sleep also affects other heart disease factors for kids.

So, they turned to 829 teenagers participating in Project Viva, a long-term study that recruited pregnant moms and has tracked them and their children for nearly 14 years.

At an average age of 13, the kids were asked to put on a wrist-worn movement sensor at bedtime that would track both their duration of sleep and whether they had restless sleep, Feliciano said.

The kids wore the sensors of seven to 10 days. They also underwent a series of screenings for heart health risk factors.

Although cause-and-effect couldn’t be shown in this stuidy, Feliciano believes the lack of good sleep did help trigger these risk factors, given prior research.

The study was published June 15 in the journal Pediatrics.