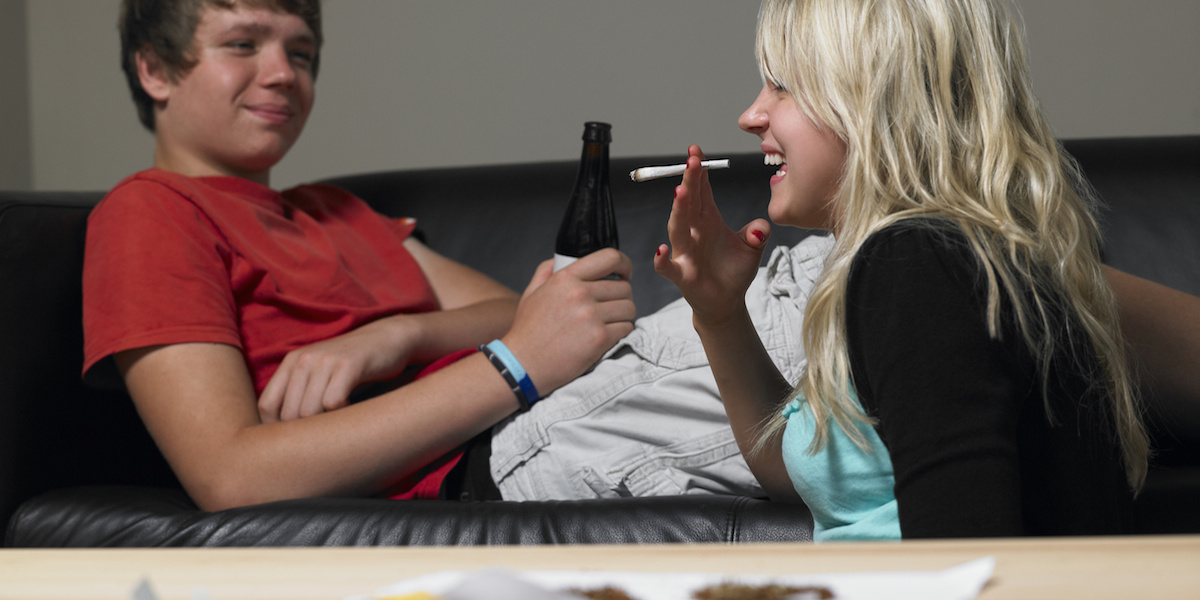 *The following is excerpted from an online article posted on WebMD.

Marijuana use directly increases the chance of psychosis in teens, new research suggests.

A large study of teens shows that “in adolescents, cannabis use is harmful” with respect to psychosis risk, says study author Patricia J. Conrod, PhD, a professor of psychiatry at the University of Montreal.

The effect was seen for everyone in the study, says Conrod, not just teens with a family history of schizophrenia or something biological that makes them more likely to be affected by it.

“The whole population is prone to have this risk,” says Conrod.

Recreational marijuana is legal in eight states and Washington, D.C. In Canada, a marijuana law is set to go into effect this year.

But evidence about whether marijuana causes psychiatric diseases has been limited.

Finding out marijuana’s role in mental illness is especially important during adolescence, a period when both psychosis and marijuana use typically start.

“One of the problems in trying to assess a causal relationship between cannabis and mental health outcomes is the chicken or egg issue. Is it that people who are prone to mental health problems are more attracted to cannabis, or is it something about the onset of cannabis use that influences the acceleration of psychosis symptoms?” says Conrod.

The study included 3,720 adolescents representing 76% of all seventh-grade students at 31 secondary schools in the greater Montreal area.

For 4 years, students completed an annual web-based survey in which they provided self-reports of past-year marijuana use and psychosis symptoms. Researchers assessed symptoms with the Adolescent Psychotic-Like Symptoms Screener, and students showed how often they used marijuana with a 6-point scale (0 indicated never, and 5 indicated every day).

Survey information was confidential, and there were no consequences of reporting marijuana use.

“Once you make those guarantees, students are quite comfortable about reporting, and they become used to doing it,” says Conrod.

The first time point occurred at a mean age of 12.8 years. Twelve months separated each assessment. Marijuana use, in any given year, predicted more psychosis symptoms a year later, says Conrod.

Cutting access to and demand for marijuana among young people could lead to lower odds of getting major psychiatric conditions, she says.