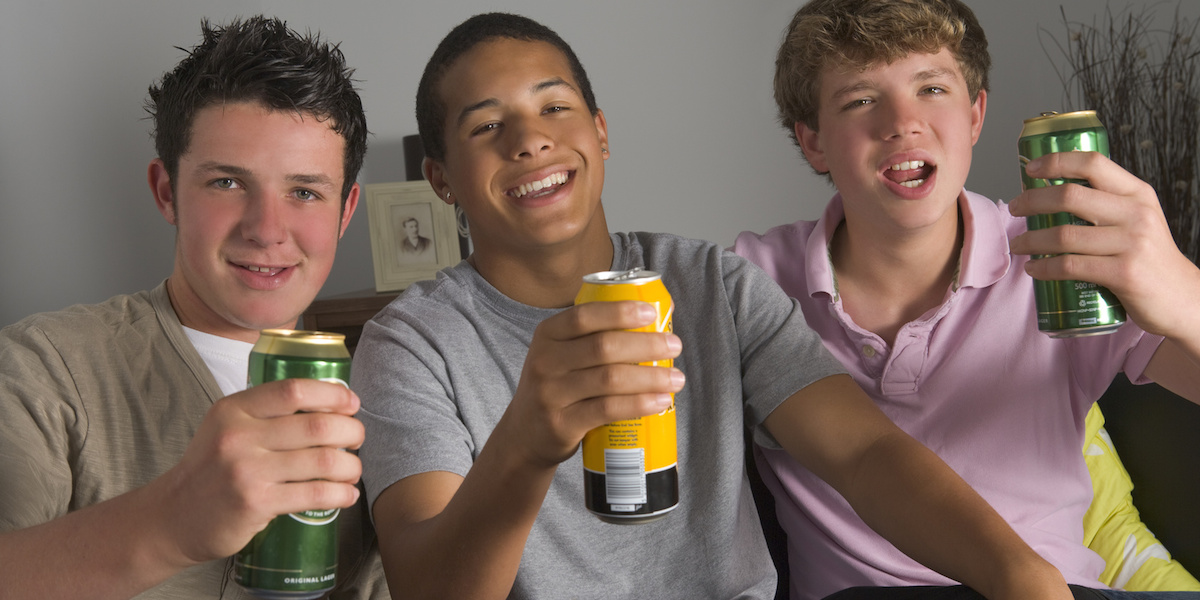 *The following is excerpted from an online article posted on UNSW Sydney.

Adolescents who drink weekly before age 17 are two to three times more likely to binge drink, drink drive, and be dependent on alcohol in adulthood compared with peers who don’t drink, a study of 9000 adolescents across Australia and New Zealand has found.

The study published in the international journal Addiction and led by researchers from UNSW Sydney followed young people from age 13 to 30 and provides some of the most robust evidence to date that early patterns of drinking are not limited to adolescence but rather persist into adulthood and are associated with a range of alcohol related problems.

Lead author of the study Dr Edmund Silins said the findings suggest that delaying drinking will have significant public health benefits. As well, public health messages need to focus as much on frequency of drinking as the amount consumed, he said.

“Discouraging or delaying alcohol use in adolescence is likely to have substantial benefits in adulthood in terms of preventing harmful drinking behaviours which adversely affect health and wellbeing,” said Dr Silins.

Co-author Prof George Patton from the Murdoch Children’s Research Institute and lead investigator on the Victorian Adolescent Health Cohort Study said: “The study further debunks the myth that teen experimentation with alcohol promotes responsible drinking; instead, it sets a young person up for later-life problem drinking.”

“The findings suggest that delaying when teens start drinking regularly could have significant benefits to individuals, families and society as a whole,” said Associate Professor Boden. “Public health messages should focus on curbing frequency of drinking as well as the amounts consumed.”