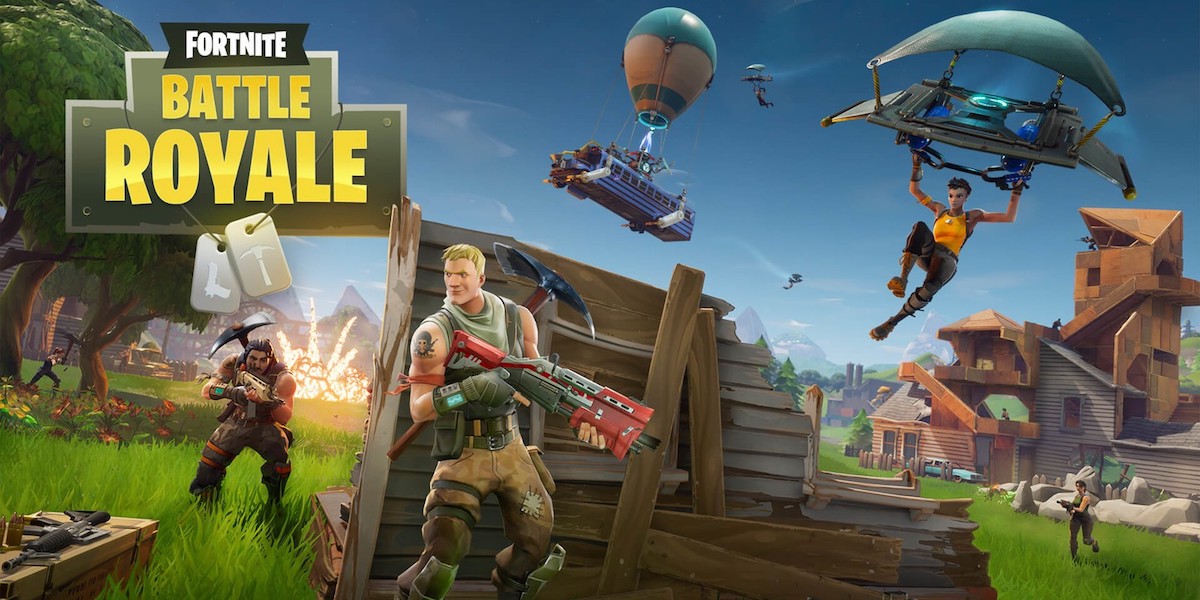 *The following is excerpted from an online article posted on BleacherReport.

As Fortnite Battle Royale continues to dominate the world of video games, parents are starting to invest in coaches in the same way they would for sports or academics.

Sarah E. Needleman of the Wall Street Journal reported parents are throwing down between $10 and $20 per hour so their kids can level up and become better Fortnite players.

“There’s pressure not to just play it but to be really good at it,” Ally Hicks, who purchased four hours of lessons for her 10-year-old son, told the WSJ. “You can imagine what that was like for him at school.”

Gamers are able to compete in 100-player lobbies in search of a Victory Royale as the last character standing. The hit game, which is currently in its fifth season, is available on PC, Xbox One, PlayStation 4, iPhone and Nintendo Switch.

Players are able to purchase skins as well as accessories such as gliders, pickaxes, back bling and emotes using V-Bucks, the game’s digital currency. Those add-on elements present no in-game competitive advantage but have generated massive revenue for Epic.

Last week, Devon Pendleton and Christopher Palmeri of Bloomberg reported Fortnite is on track to generate $2 billion for its parent company in 2018.

In some cases, it’s paying off. Nick Mennen told the Wall Street Journal his 12-year-old son, Noble, struggled to win on the highly competitive Fortnite landscape.

The demand for coaches may continue to grow with the latest update from Epic in June placing the player count at 125 million.