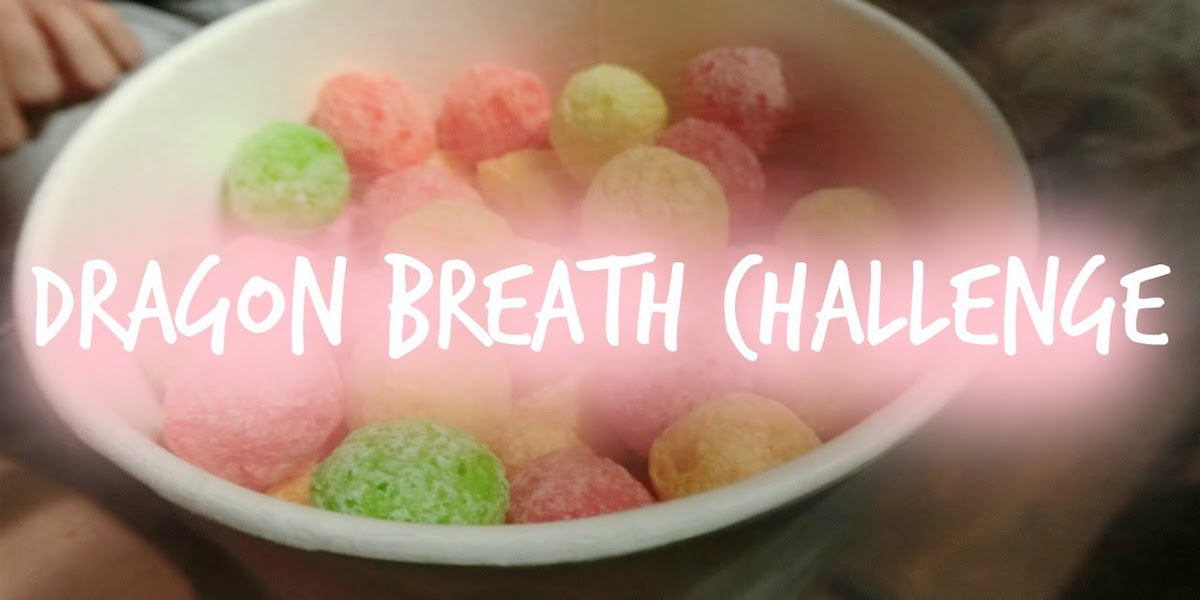 *The following is excerpted from an online article posted on Washington Post.

Teens! They’re so great at finding innovative ways to cause bodily harm. First they were eating Tide Pods, then they were jumping out of moving vehicles to dance to the new Drake song, or giving themselves frostbite by spraying an entire can of deodorant on their skin. And now they’re eating Dragon’s Breath, a snack made with liquid nitrogen that can burn your mouth or cause respiratory distress if ingested incorrectly.

It should not surprise you to learn the teens are ingesting it incorrectly.

Dragon’s Breath gets its name because the snack can make a diner breathe “smoke” — condensed moisture from your own breath — out of both their nose and mouth. It makes very appealing videos on YouTube and Snapchat and Instagram! Sold at mall kiosks across America, it’s made by pouring liquid nitrogen over a snack food, such as cheese puffs or sugary cereal, which freezes it instantly to a very cold temperature, typically around negative-320 degrees Fahrenheit. It’s the same stuff that’s used to make Dippin’ Dots. Purchasers are advised to eat the snack with a stick, not their fingers, and to blow on it several times to let the liquid nitrogen evaporate.

That’s because, when a person’s skin or tissue comes into contact with liquid nitrogen, according to the South Florida Sun-Sentinel, it “can cause serious burns to skin, cause deadly asphyxiation if inhaled, and it can damage sight if it splashes or gets rubbed into the eyes.” Shops that sell it post warnings, but they are not always heeded.

In October, a 14-year-old girl was sent to the hospital after touching the liquid nitrogen in the snack at the Pensacola (Fla.) Interstate Fair.

“The ER doctor had to cut [the thumb] open, cut away the dead skin and get the infection out,” the girl’s grandmother told the local ABC affiliate. “They said had we not come in and got her finger treated she could have possibly lost her thumb.”

In late July, a mother in St. Augustine, Fla., took her son to the ER after the Dragon’s Breath triggered a massive asthma attack. Inside Edition spoke with a young man who inadvertently burned the inside of his mouth until it bled.