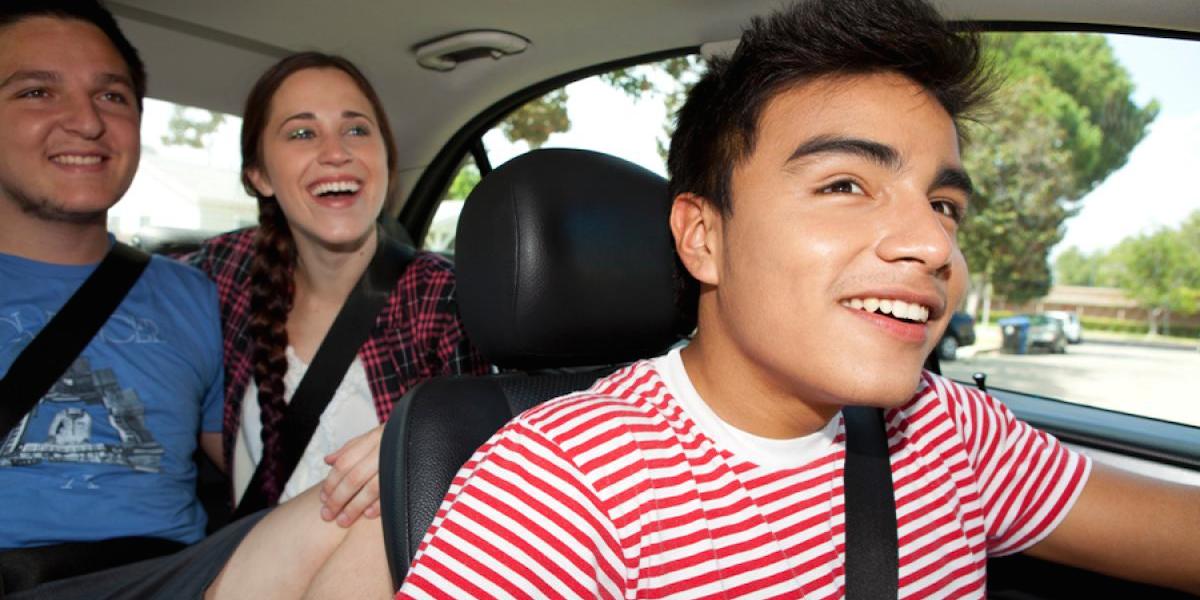 New research also reveals that teenage drivers are more likely to be involved in a serious or deadly crash than any other age group, notes the American Academy of Pediatrics.

The group has updated its 2006 policy statement on teen driving to focus on new threats facing inexperienced drivers.

“We all know how easy it is to become distracted while driving, particularly in the age of texting and technology,” said statement author Dr. Elizabeth Alderman. “Parents can set a powerful example with their own driving habits, from using a seatbelt regularly to avoiding cellphone use or speeding.”

“Every state has some form of graduated driver’s licensing regulations, which have helped improve safety by limiting the number of passengers or restricting night-time driving,” said statement co-author Dr. Brian Johnston. “Yet more can be done. One step that could make a difference is for communities to more consistently enforce laws on seat belts and use of cellphones while driving,” he said in an academy news release.

Inexperience plays a role in these accidents. The AAP found the risk of a car accident or close call is four times higher for teenagers who got their license within 18 months. Driving too fast, driving with other teens in the car, being distracted and driving under the influence of alcohol, drug or medications are other risks, the experts warned.

Teens who drive their friends around are more likely to get into an accident, the academy noted.

There are steps doctors can take to boost the safety of teens behind the wheel. The AAP recommends the following: