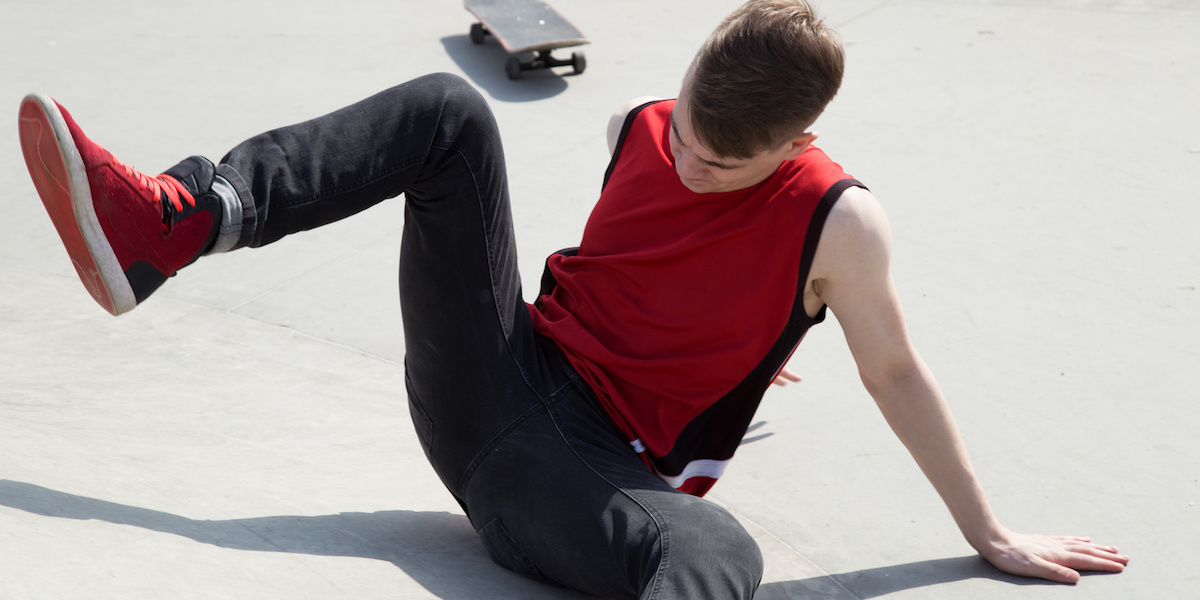 A year after a concussion, up to one-third of kids still have symptoms such as headache and irritability that may affect school performance, a new study finds.

“Children with all types of injuries may show post-concussion symptoms,” said lead researcher Linda Ewing-Cobbs, a professor of pediatrics at the University of Texas Health Science Center Medical School in Houston.

Her team found as many as 31 percent still had symptoms that included inattention or fatigue 12 months after their head injury.

Girls who had mood problems beforehand and kids from poor or troubled families seem the most vulnerable, the researchers said.

According to Dr. Robert Glatter, an emergency physician at Lenox Hill Hospital in New York City, “This study is valuable because it demonstrates that our approach to post-concussive management should take into consideration prior psychological issues, gender, familial harmony, as well as income disparity.”

Taking these factors into account might help identify children at higher risk for persistent symptoms, suggested Glatter, who was not involved with the new study.

Although symptoms often disappear within a month, some children have prolonged difficulties that likely affect their school functioning, she explained.

“Children with symptoms that persist beyond a month should be monitored by their pediatrician so that they can be referred for any needed physical or psychological health services,” Ewing-Cobbs added.

For the study, the researchers looked at nearly 350 children, aged 4 to 15, who suffered either a concussion or an orthopedic injury. Parents completed surveys that asked about their kids before the injury and general information about their home life.

The researchers then used a ratings scale to evaluate post-concussion recovery.

Although girls and boys had similar pre-concussion characteristics, girls had significantly more persistent symptoms than boys. They also had twice the odds of symptoms lasting one year after injury, the findings showed.

How soon a child can return to school and sports after a concussion needs to be tailored to each child, Ewing-Cobbs suggested. “There is no one-size-fits-all answer to the question of return-to-play in high-impact sports,” she said.

That decision should be based on collaboration between medical and school personnel and family, she added.

Each year, 1 million to 2 million children in the United States are treated for mild traumatic brain injury, which includes concussion from sports and other causes.

Glatter said this study suggests special accommodations may be needed when kids return to school in order to ensure that recovery continues.

“This may include medications to manage headaches, regulate mood and anxiety, as well as cognitive behavioral therapy to help with adjustment and problem solving,” he said.

Parents and teachers need to look out for any signs of depression or anxiety that could influence school performance and social integration, Glatter advised.