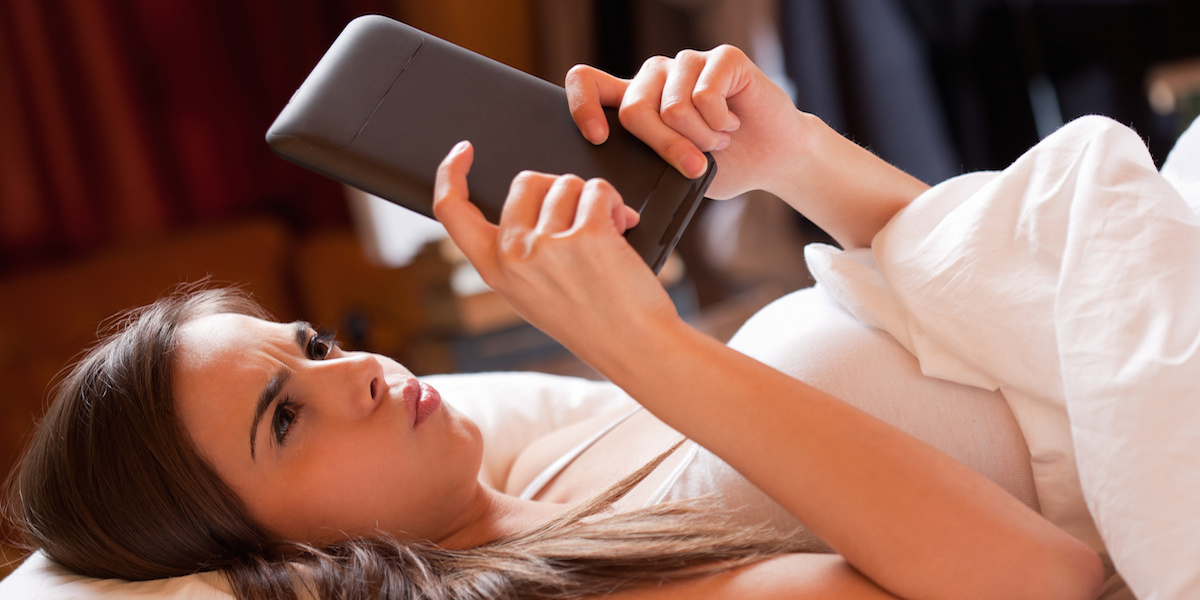 However, while YouTube consumption was up from the same time period last year and Netflix was flat, cable TV viewership was down significantly.

YouTube was something of an outlier in the survey, which tracked spending trends and brand preferences among 8,600 teens across 48 states. YouTube was the only video service to see any substantive growth among teens, with every other service either essentially flat or down.

Netflix remained the most popular source for video among teens, accounting for 37.6% of time spent, compared to 37.3% a year earlier.

While Hulu and Amazon Prime Video draw critical acclaim for their high-profile programming, they only account for 5% and 3% of teen video consumption, respectively. Hulu was up one percentage point from the same time period last year, while Amazon Prime Video was flat.