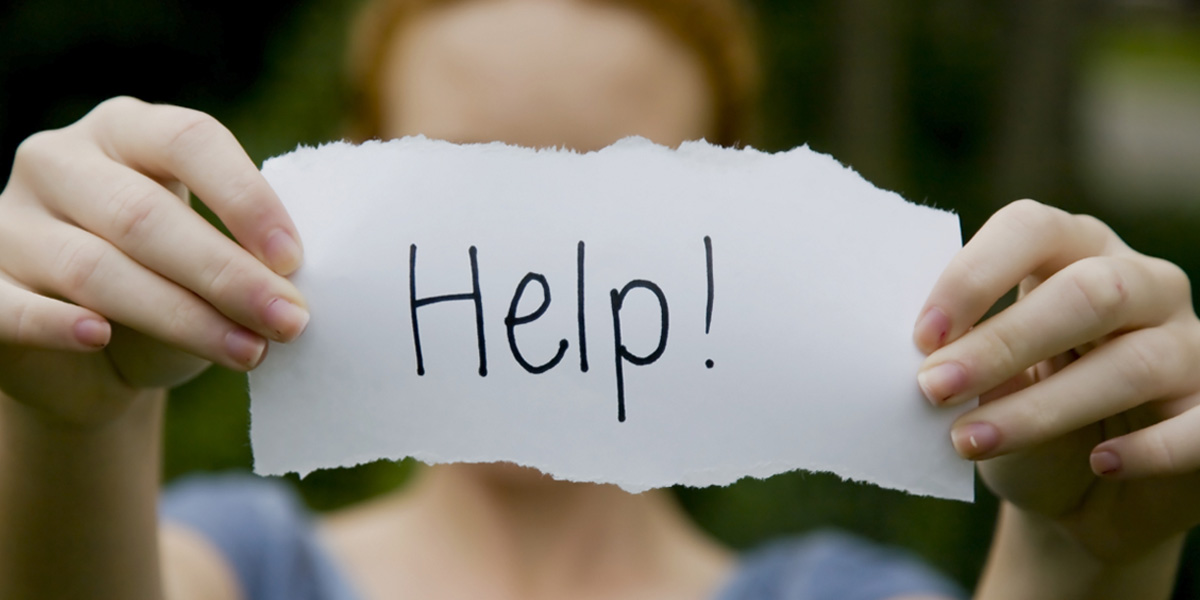 When children are having suicidal thoughts, their parents may often be in the dark, a new study shows.

The study included more than 5,000 kids, aged 11 to 17, and one parent for each child. Researchers found that among the children, 8 percent said they had contemplated suicide at some time. But only half of their parents were aware of it.

The same gap showed up when researchers looked at the issue from a different angle: Around 8 percent of parents said their child had ever thought about suicide.

Almost half the time, the child denied it, according to findings published online Jan. 14 in Pediatrics.

It all points to a “pretty substantial disagreement” between parents’ and kids’ reports, said study leader Jason Jones, a research scientist at Children’s Hospital of Philadelphia.

In cases where parents are unaware of their child’s struggles, one reason may simply be that the signs were not obvious, according to Jones.

“It’s often difficult to know what’s going on in someone else’s mind,” he said.

That’s not to say there are no warning signs of suicide risk, Jones pointed out.

Some of those red flags include withdrawal from friends, family and activities; sleeping too much or too little; irritable or aggressive behavior; and giving away possessions, according to the American Foundation for Suicide Prevention.

Still, it can be tough for parents to discern when their own kids are having suicidal thoughts, a San Francisco emergency doctor agreed.

And even when signs are there, parents’ minds may resist the possibility, according to Dr. Jacqueline Grupp-Phelan, head of pediatric emergency at the University of California, San Francisco’s Benioff Children’s Hospital.

“Sometimes they don’t want to acknowledge the problem because it’s so scary,” she said.

That’s why it’s important to screen kids for depression and suicide risk, and direct families to help, according to Grupp-Phelan, who co-authored an editorial published with the study.

To identify those who are at risk of suicide, screening needs to ask specifically about it, Grupp-Phelan said. Not all depressed kids think about suicide, and those who are suicidal do not always have depression, she pointed out.

The new findings are based on 5,137 kids from Philadelphia. They and their parents were asked the same questions — delving into whether they (or their child) had ever thought about suicide, or had ever “thought a lot about death or dying.”

Thinking about death does not necessarily mean a child is suicidal, Jones said. But it can signal distress or depression.

Overall, about 9 percent of girls and 7 percent of boys said they’d contemplated suicide. Only half of parents were aware of it, the findings showed.

Meanwhile, just over 15 percent of both boys and girls said they’d thought about death often. Parents were unaware about three-quarters of the time, according to the report.

Then there were the cases where parents believed their kids had contemplated suicide, but the child denied it.

A few things could be going on, Jones said. The child may be in denial. Or parents may have misread something in their child’s behavior. In some cases, parents and kids may have interpreted the survey questions differently.

Both Jones and Grupp-Phelan stressed the importance of open communication between parents and kids.

“Have a safe and supportive home environment where your kids know they can come forward with any problems they’re having,” Jones said.

And Grupp-Phelan suggested, “Ask your kids about how they’re feeling. Make sure they know that you’re there for them, no matter what.”