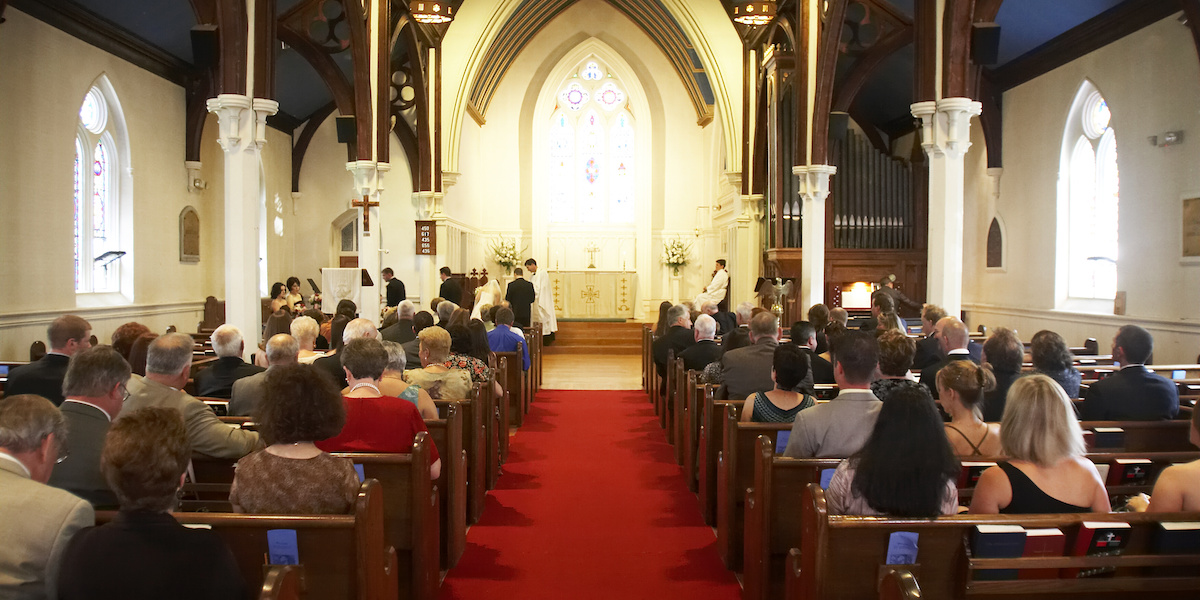 According to a report by LifeWay Research titled “Most Teenagers Drop Out of Church as Young Adults,” 66 percent of young adults who attended a Protestant church regularly for at least a year as a teenager dropped out for at least a year between the ages of 18 and 22.

The report drew from data collected from a survey done Sept. 15 – Oct. 13 of last year of 2,002 respondents who attended Protestant churches, with a sampling error of plus or minus 2.4 percentage points.

The 2017 numbers were a slight improvement compared to 2007, when 70 percent of respondents reported leaving for at least a year between ages 18 and 22.

Alex McFarland, national talk show host and author who has hosted dozens of “Truth for a New Generation” apologetics conferences, told The Christian Post that he believed the LifeWay study was “accurate” and attributed the numbers ultimately to “issues of worldview.”

“If they are taught the biblical worldview and the responsibility of every Christian to be a steward of their life and their influence and be a part of a church, really all of those things could ultimately be dealt with,” said McFarland, who encouraged “teaching a more cohesive, consistently proclaimed biblical worldview.”

Regarding the 25 percent of respondents who reported leaving over their church’s views on social and political issues, McFarland told CP that this should not lead a church to “abdicate its roll to be a voice for righteousness within the culture.”