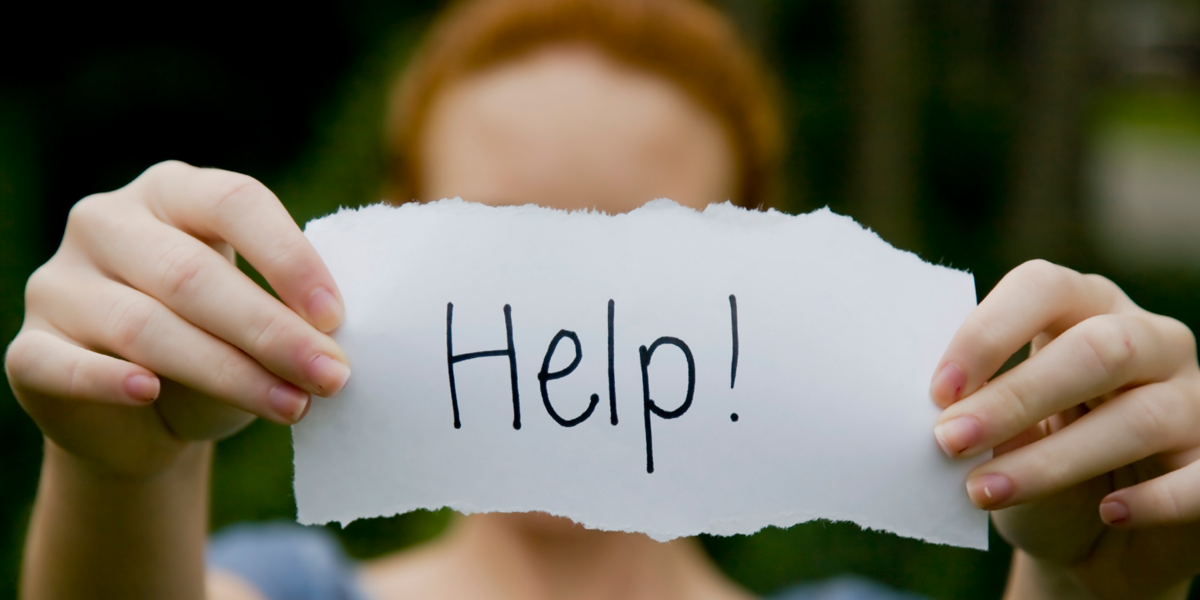 Suicide attempts and talk about suicide are rising alarmingly among America’s kids, with emergency departments seeing a near doubling of cases over less than a decade, a new study reveals.

Half of the patients were 13 and older, half younger, with 43% between 5 and 10 years of age, the study found.

Using data from the U.S. Centers for Disease Control and Prevention, Burstein also looked at the proportion of these cases compared to all pediatric ER visits.

“It’s an alarming trend,” Burstein said, noting that suicidal thoughts and attempts are the strongest predictor of completed suicides.

Worse, it’s possible that the study sample only catches a small percentage of kids who have suicidal thoughts and behaviors, Burstein said. That’s because many kids are seen only by their primary care doctors, or not at all, so many cases are probably unreported.

And Burstein believes that analysis of 2018 data would reveal even greater increases in suicidal behavior and ideation.

What’s behind the increase? It’s likely a combination of factors, Burstein said, including greater recognition of the problem by parents, schools and doctors.

It could also be that kids are under more stress or are developing depression at higher rates. “Probably, all of those things are at play,” Burstein noted.

Parents and schools should be educated on warning signs and steps to take.

According to experts, warning signs include:

The report was published online April 8 in JAMA Pediatrics.