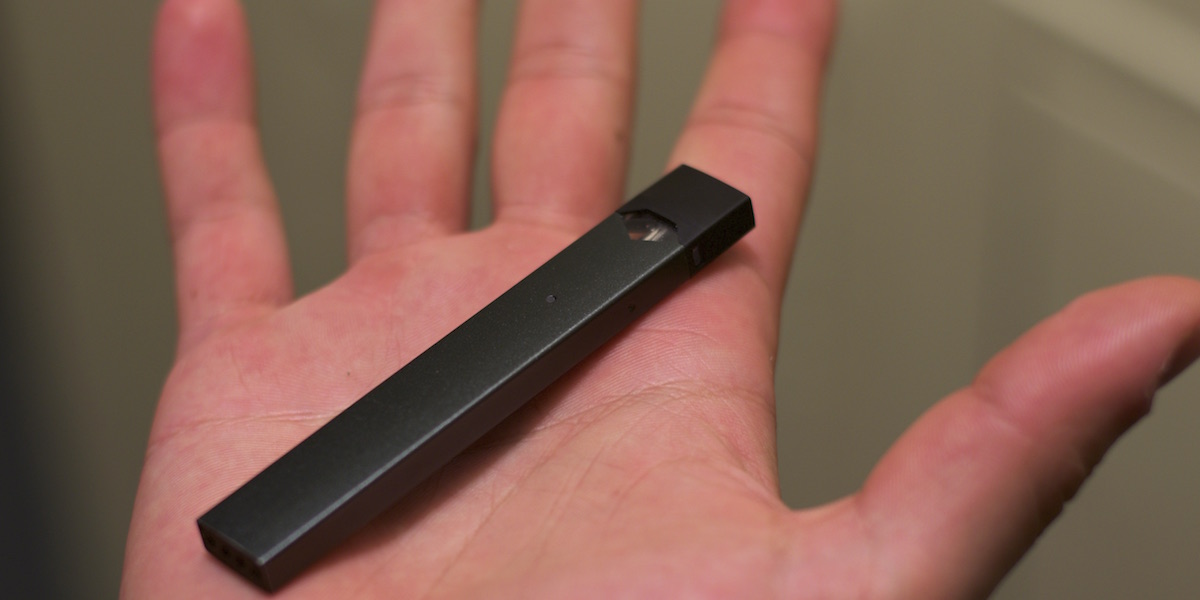 Nearly 15,000 Instagram posts related to Juul, the most popular e-cigarette brand, were released between March and May 2018, researchers found.

More than half the posts focused on youth culture or lifestyle-related content that would appeal to teens, according to results published in the journal Tobacco Control.

One-third of the posts contained overt promotional content that highlighted ways to obtain Juul-related products at a reduced cost, including discounts and giveaways, the researchers added.

These promotional posts “had links to commercial websites,” said senior researcher Elizabeth Hair, senior vice president of the Schroeder Institute, Truth Initiative, in Washington, D.C. “Not all of them were from Juul corporate; some of them were from companies selling the Juul product.”

This sort of social media promotion is fueling the use of e-cigarettes among teens, Hair said.

“Over 20% of our youth are using e-cigarettes,” Hair said. “We’ve been doing such a great job of changing the nation’s direction on cigarette usage, and now we have a new epidemic we’re facing.”

But Juul Labs spokesperson Lindsay Andrews noted that during those three months, the company itself issued only eight Instagram posts.

“Six of these were testimonials from former adult smokers, one was a letter from our CEO concerning youth prevention, and the last was a photo of a Juul engineer,” Andrews said. “During the time period of this study, third-party users generated well over 99.9% of the Instagram content related to Juul products.”

“We don’t want youth using our product,” Andrews said. “Our product was designed to help adult smokers who want a true alternative to combustible cigarettes.”

Juul is a high-tech vaping device that looks much like a computer flash drive. Its detachable pods come in various flavors, including mint, fruit, mango and cucumber.

To get an idea of the way Juul is discussed on social media, Hair and her colleagues used 50 hashtag-based keyword queries to collect Juul-related posts from Instagram.

The researchers found that 55% of the posts contained youth-related content, including memes, cartoon imagery, flavors or celebrity references. These posts also featured stealth vaping in class or at home, and use of Juul at school and other places frequented by teens.

At the same time, 57% of the posts mentioned lifestyle-related content, highlighting shared use of Juul between family and friends during fun times and activities.

About one in 10 posts mentioned references to nicotine in Juul or its addictive potential, most often in a fun light.

“Every young person has Instagram, and that’s how they share information,” Horovitz said. “The actual industry doesn’t have to do anything but let the people using the device share their insights, and advice and encouragement.”