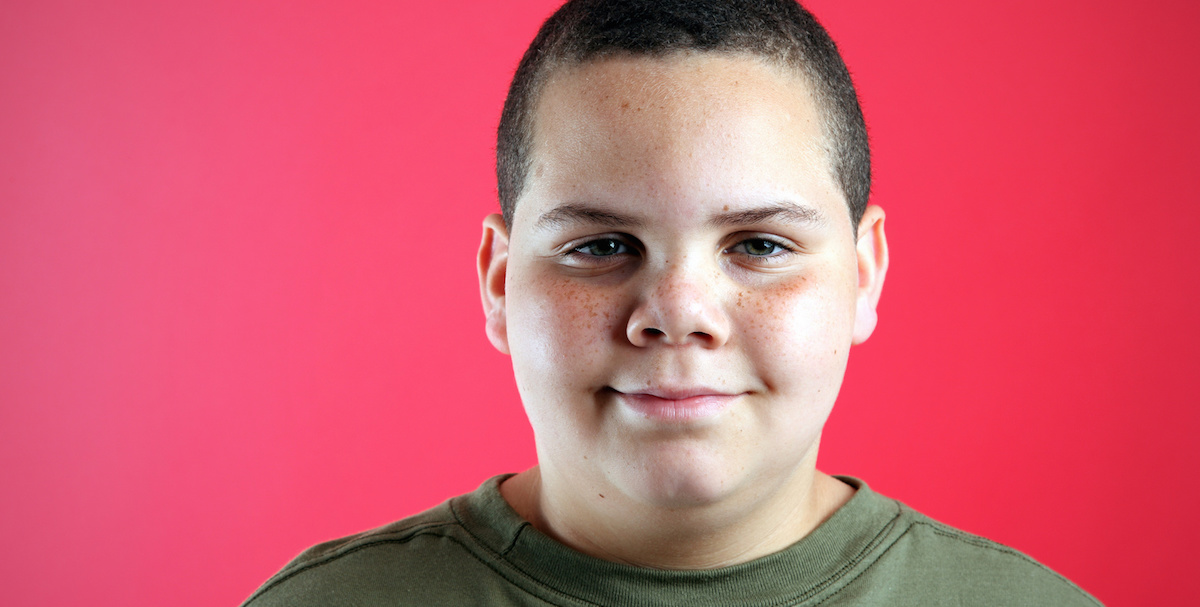 A recently completed study indicates that Finnish children who spend a lot of time in front of screens have a heightened risk for overweight and abdominal obesity, regardless of the extent of their physical activity.

The increase in childhood obesity is one of the largest health problems globally. The study investigated links between screen time and overweight by utilizing the Finnish Health in Teens data (Fin-HIT), encompassing more than 10,000 children from across Finland. The children studied were between 9 and 12 years of age.

The subjects reported the time spent viewing television programms and films on screens and the amount of sedentary computer use outside school hours. The children were measured for height, weight and waist circumference.

The results, published in Scientific Reports, demonstrated that heavy screen time is associated with both overweight and abdominal obesity. There was no variance in the findings by age, gender, native language, sleep duration and exercise during free time. Watching a lot of television was also associated with overweight and abdominal obesity in children who exercised the most.

“It must be noted that this cross-sectional study does not reveal anything about causality. It may be that overweight children spend more time in front of screens, or that abundant screen time may result in overweight,” says researcher Elina Engberg from the University of Helsinki and Folkhälsan.

“Neither did the study measure the intensity of exercise; the participants were only asked about the amount of time they spent exercising in their free time. Further research on the combined effect of screen time, physical activity and diet on children’s weight is needed.”