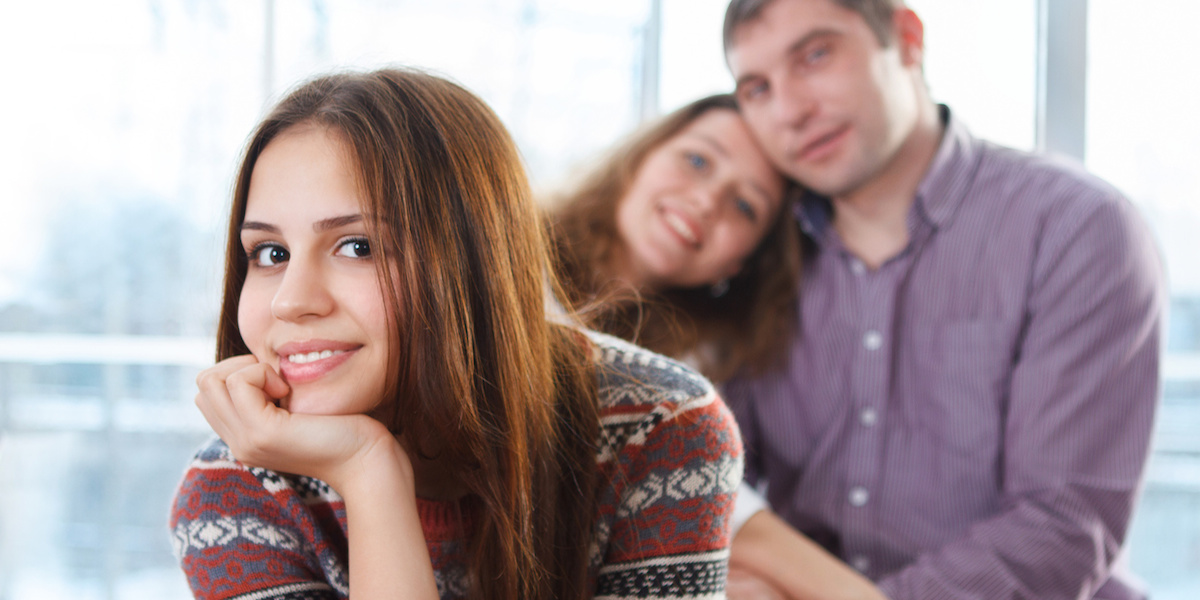 Positive family relationships during adolescence appeared to be associated with lower levels of depressive symptoms from adolescence to midlife in a new observational study of about 18,000 adolescents followed up until they were 32 to 42 years old.

The study examined differences between males and females in depressive symptoms by levels of positive family relationships during adolescence as measured by family cohesion (adolescent reports about how much their family understood them, had fun, and paid attention to them) and the absence of parent-child conflict (adolescent reports of a serious argument in the past month over their behavior).

Family cohesion and the absence of parent-child conflict were associated with a lower risk of depression from adolescence into midlife. The reduction in depressive symptoms associated with positive adolescent family relationships was greater for females than males during adolescence and into the early 20s but then leveled out to be equally beneficial for males and females throughout young adulthood into midlife.

The study was published online in the journal Pediatrics.