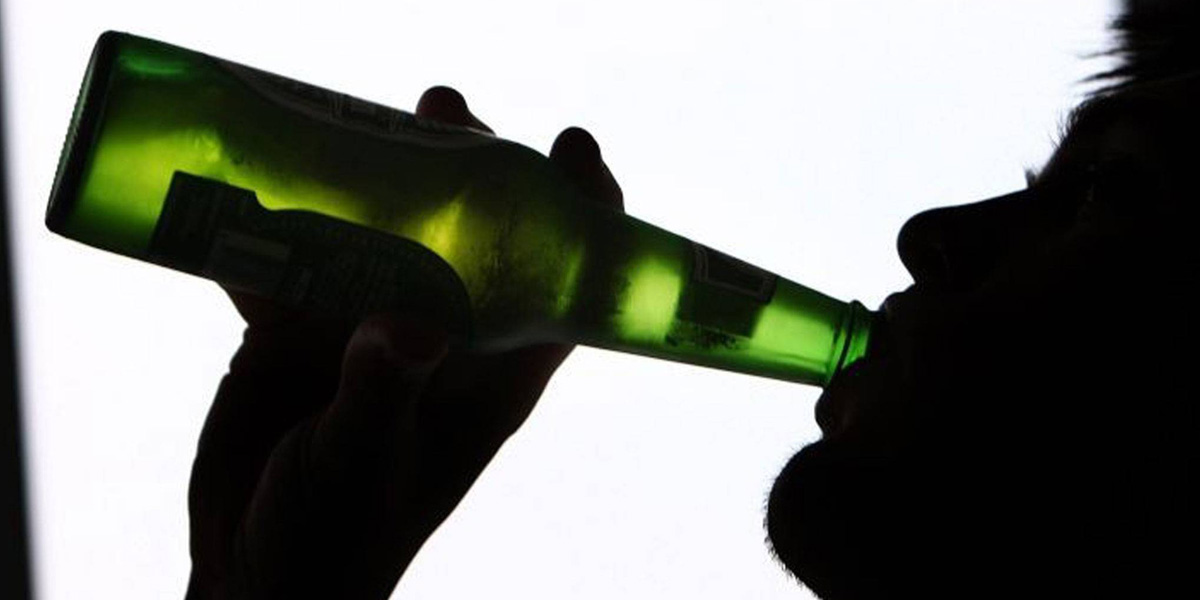 Adolescent boys can be a handful; some act out with inappropriate behavior, while others may struggle to fit in socially among their peers. While most parents assume their son will grow out of such behavior as they mature, a new set of research suggests that social and behavioral difficulties in adolescent boys may act as a precursor to aggressive actions and drug abuse a few years later.

Boys entering the sixth grade with simultaneously occurring social skill, anxiety, conduct, and learning problems are at the greatest risk of developing more aggressive behavior and becoming regular users of tobacco, alcohol, and marijuana by the end of eighth grade, a study by researchers at the University of Illinois Urbana-Champaign finds.

“While substance use among all boys in the study population increased over time, it increased the fastest among boys who had the greatest social skills needs,” says University of Illinois social work professor Kevin Tan, the principal investigator of the study, in a university release.

Tan and his team found four patterns of co-occurring social-emotional learning and behavior problems in the 2,600+ middle school boys involved in the study.

Adolescent males who had serious problems in all four domains; social skills, anxiety, learning, and conduct, were found to be the most likely to engage in aggressive behaviors and substance abuse by the end of eighth grade. This group comprised 6.3% of the total study population sample.

On the other hand, males who scored well on social, learning, conduct, and emotional tests, a group that comprised 61% of the sample, exhibited only small increases in physical aggression and substance abuse.

The third behavioral pattern group, boys with poor social skills combined with learning and conduct problems, entered the sixth grade with the most behavioral problems. However, their physical and relational aggression, along with their cigarette smoking, actually declined by the eighth grade. Their alcohol and marijuana use didn’t change.

Finally, researchers identified another at-risk group that has largely been ignored up until now: boys with positive social skills but moderate issues with learning, anxiety, and conduct. This group made up 15% of the participants in this study.