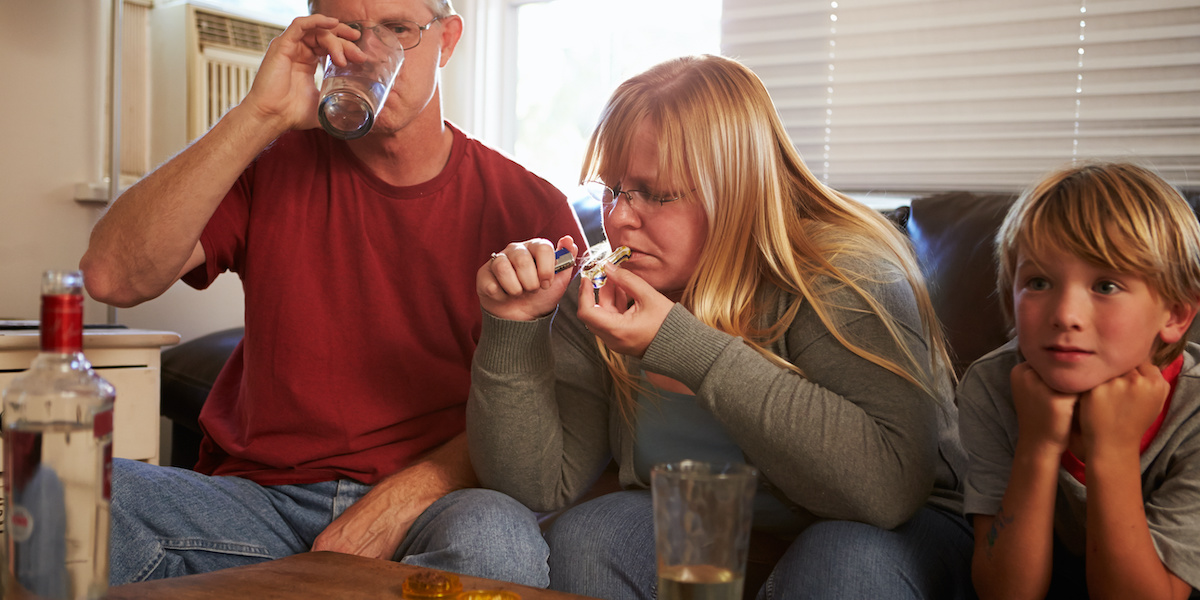 Substance use at any age has consequences. Studies frequently cite the negative impacts — and occasionally tout some benefits of limited consumption — of alcohol and marijuana.

What is less known is how patterns of alcohol or marijuana use in one phase of life can affect the next generation, even long after an individual has stopped using.

A new study by the University of Washington’s Social Development Research Group shows how a parent’s use of marijuana, past or present, can influence their child’s substance use and well-being.

“The really important takeaway is that parent history of marijuana use is an important risk factor for kids,” said Marina Epstein, lead author of the study and a project director at the SDRG, which is part of the UW School of Social Work.

The study, published in the journal Psychology of Addictive Behaviors, builds off previous work that had grouped participants according to whether, when and how often they used and examined impacts to their health and behavior. That study found four distinct patterns: “nonusers”; “adolescent-limited” (confined to only that period of life); “late-onset” (starting in their late teens, early 20s); and “chronic” (ongoing and frequent). This study is based on a subset of the original participants who have become parents, and has linked parents’ past use of marijuana to their children’s use of and attitudes toward alcohol and marijuana, other problem behavior, and school achievement.

Children in the “late-onset” group, as it turned out, were least likely to use marijuana, as were children of nonusers. They did, however, have lower grades.