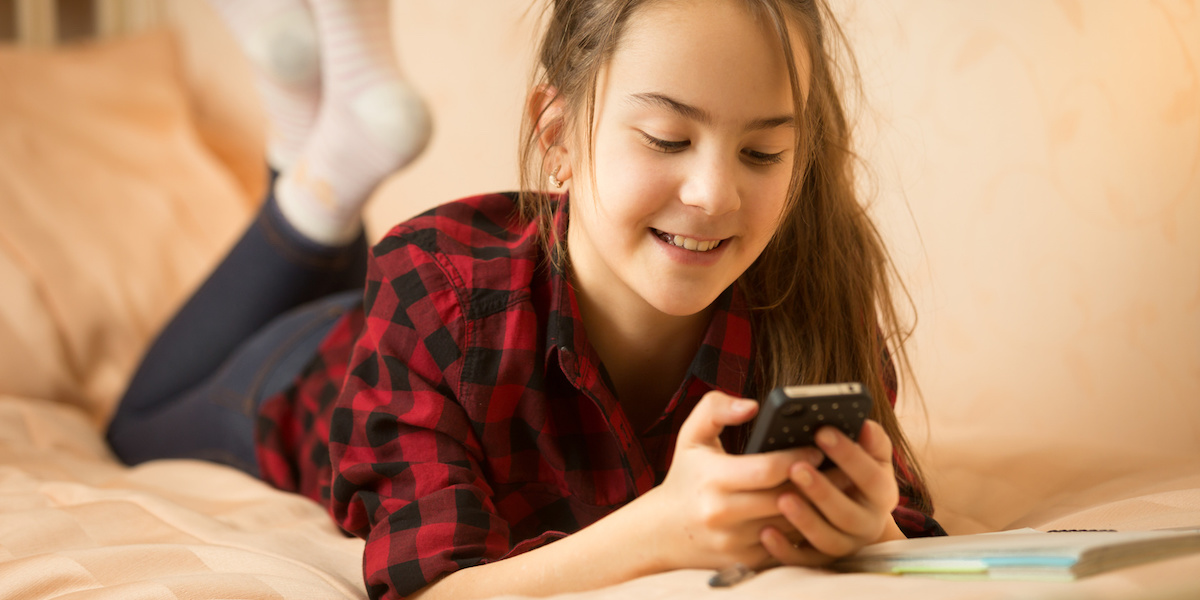 You would be hard-pressed to find a teenager these days without a smartphone or tablet by their side at all hours of the day. Electronic devices are a seemingly unavoidable fact of life in modern society, especially for young people who have never known a world without iPhones and the like. Simultaneously, many adolescents are consuming far more than the recommended amounts of caffeine of sugar each and every day. Interestingly, researchers from McMaster University in Hamilton, Ontario, Canada say that these two trends are connected: teens who spend more time watching TV and browsing the web are also very likely to consume excessive amounts of sugared or caffeinated drinks.

According to researchers, recent data actually indicates that the overall consumption of caffeine among adolescents is trending down, but teens who report frequent use of electronic devices are drinking more coffee, energy drinks, soda, etc. For their research, the study’s authors examined 32,418 American students in eighth or tenth grade.

“There is a trend towards reduced energy drink and soda consumption between 2013 and 2016 which is our latest data, but greater electronic device use, particularly TV, is linked to more consumption of added sugar and caffeine among adolescents,” explains study leader and pediatrician Dr. Katherine Morrison in a release. “Addressing this through counseling or health promotion could potentially help.”

The study was published in the scientific journal PLOS ONE.