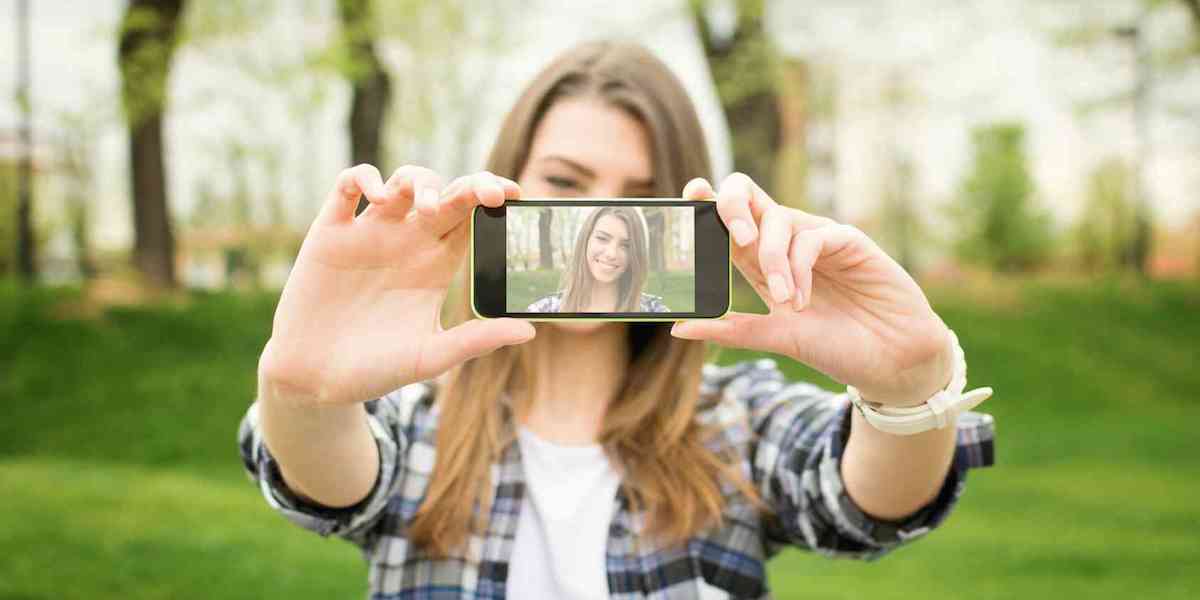 Heart health deteriorates as early as adolescence, with black girls experiencing greater rates of decline than white girls, according to preliminary research presented at the American Heart Association’s Scientific Sessions 2019 in Philadelphia.

Risk factors that contribute to heart disease can start as early as childhood and adolescence. These risk factors include obesity, tobacco, and alcohol use and lack of regular exercise, setting up youth for heart health problems later in life.

Obesity and physical inactivity are two of the biggest hurdles facing youth today, with nearly 24 million children ages 2 to 19 overweight or obese, and 15% of adolescents not getting enough exercise, a problem that is more common among girls than boys (19% versus 11%), according to 2015 data, the most recent year available.

Girls were also categorized into one of three categories — ideal, intermediate or poor — for six of the seven primary American Heart Association cardiovascular health metrics called Life’s Simple 7: diet, exercise (at least 60 minutes per day for teens), abstaining from tobacco, a healthy body mass index, and healthy blood pressure and cholesterol levels. Researchers also noted when girls began menstruating and accounted for teen pregnancy and depression in the analysis.

Among the researchers’ findings: