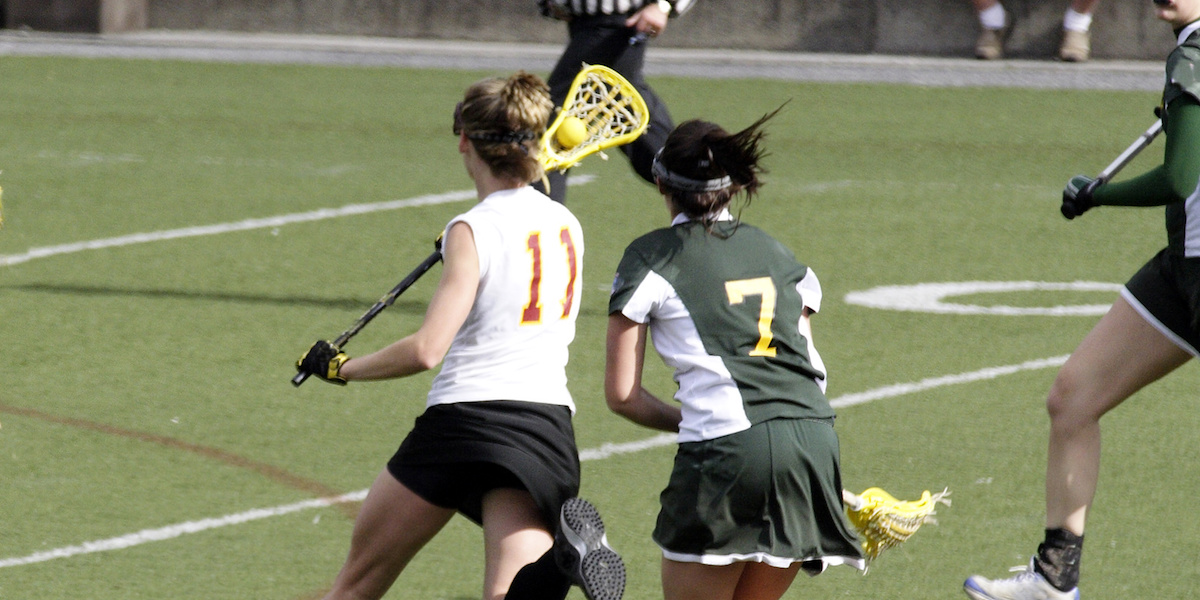 A new Northwestern University study shows that, in the absence of injury, athletes across a variety of sports—including football, soccer, and hockey—have healthier brains than non-athletes.

“No one would argue against the fact that sports lead to better physical fitness, but we don’t always think of brain fitness and sports,” said senior author Nina Kraus, the Hugh Knowles Professor of Communication Sciences and Neurobiology and director of Northwestern’s Auditory Neuroscience Laboratory (Brainvolts). “We’re saying that playing sports can tune the brain to better understand one’s sensory environment.”

Athletes have an enhanced ability to tamp down background electrical noise in their brain to better process external sounds, such as a teammate yelling a play or a coach calling to them from the sidelines, according to the study of nearly 1,000 participants, including approximately 500 Northwestern Division I athletes.

The study examined the brain health of 495 female and male Northwestern student athletes and 493 age- and sex-matched control subjects.

Kraus and her collaborators delivered speech syllables to study participants through earbuds and recorded the brain’s activity with scalp electrodes. The team analyzed the ratio of background noise to the response to the speech sounds by looking at how big the response to sound was relative to the background noise. Athletes had larger responses to sound than non-athletes, the study showed.

Like athletes, musicians and those who can speak more than one language also have an enhanced ability to hear incoming sound signals, Kraus said. However, musicians’ and multilinguals’ brains do so by turning up the sound in their brains versus turning down the background noise in their brains.

The study was published in the journal Sports Health.

“A serious commitment to physical activity seems to track with a quieter nervous system,” Kraus said. “And perhaps, if you have a healthier nervous system, you may be able to better handle injury or other health problems.”