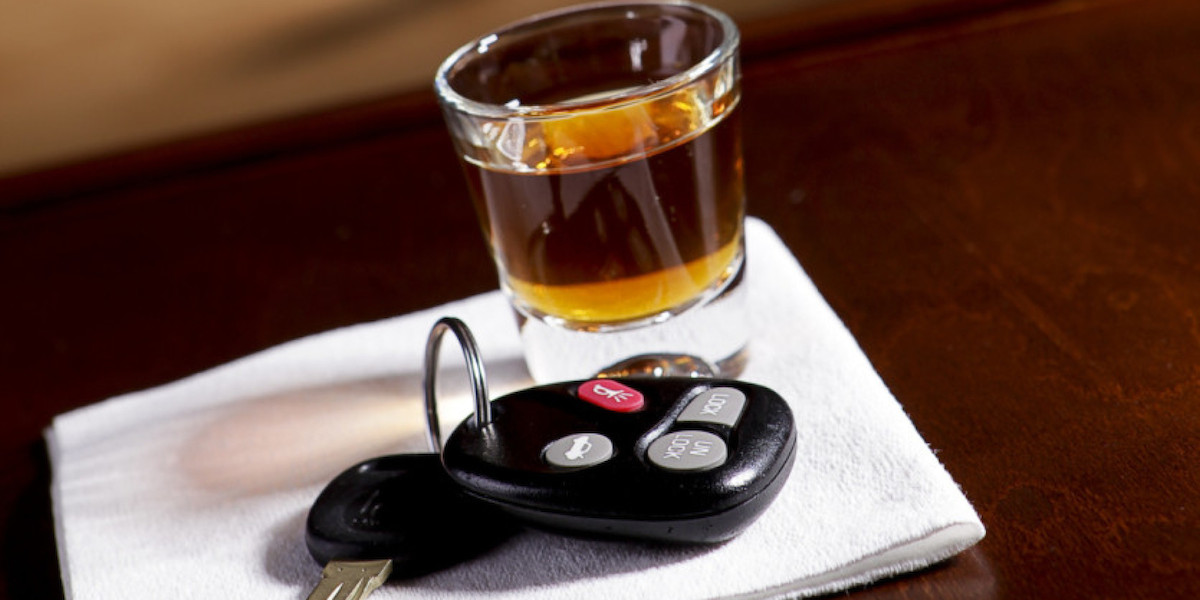 Older teens who know that their parents disapprove of drinking are less likely to drive impaired as young adults, a new study finds.

“As kids get older, we tend to step away from them. We think: ‘They’ve got this.’ But if kids think we approve or disapprove of them drinking, that can have a powerful effect,” said lead author Dr. Federico Vaca, director of the Yale Developmental Neurocognitive Driving Simulation Research Center in New Haven, Conn.

The new study included nearly 2,800 American teens who were followed for seven years.

By grade 12, 42% said they’d had alcohol in the past month, and 25% had at least one binge-drinking episode. Binge drinking is defined as four or more drinks in two hours for women, and five or more for men.

Teens who binge-drank in grade 12 were also more likely to ride with an impaired driver, to have alcohol-related blackouts, and to indulge in extreme binges in subsequent years, according to the study. Extreme bingeing — 15 or more drinks on a single occasion — is a growing concern.

However, the study also found that parents could reduce their teens’ future risk of impaired driving.

If teens in the 12th grade knew that their parents disapproved of drinking, it lowered the chances of their driving while impaired by 30% four years later, and of riding with an impaired driver by 20% one year later. It also lowered later odds of blackout by 20%.

The study was published in the January issue of the journal Pediatrics.