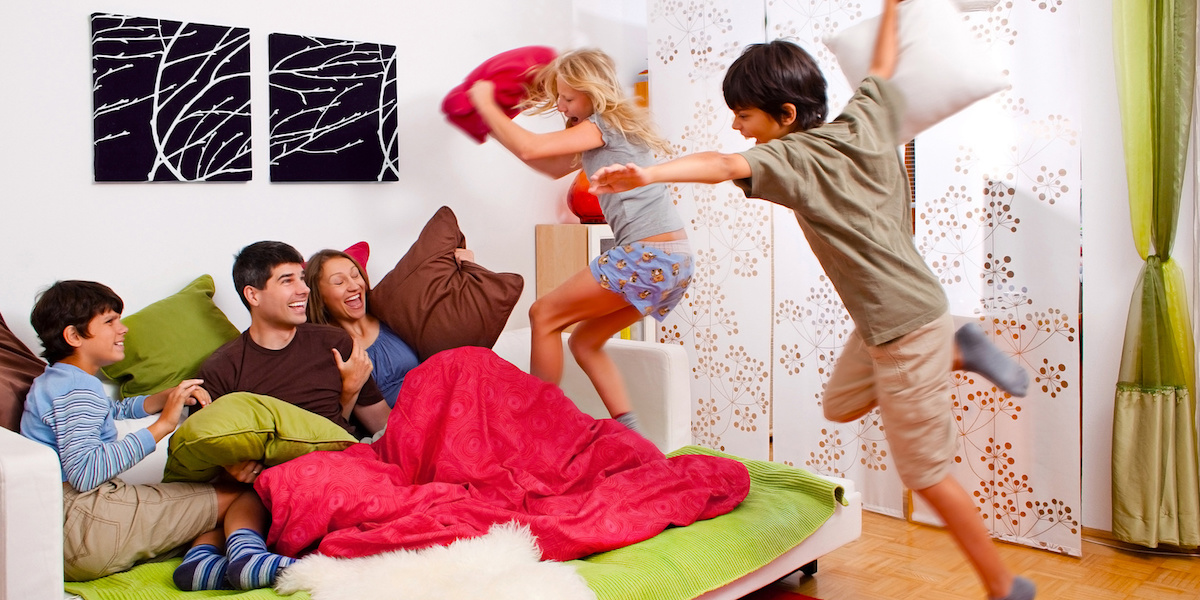 *The following is excerpted from an online article posted on MedicalNewsToday.

Researchers already know that physical activity can help lower the risk of depression in adults. A new study suggests that active young adolescents are less likely to experience symptoms of depression by age 18, compared with their sedentary peers.

“Our findings show that young people who are inactive for large proportions of the day throughout adolescence face a greater risk of depression by age 18,” notes Aaron Kandola, a graduate student at University College London, in the United Kingdom.

Kandola and colleagues recently conducted an investigation into associations between levels of physical activity and depression risk among adolescents. They report their results in The Lancet Psychiatry journal.

The team’s findings support existing notions that physical activity is beneficial not just for the body, but for the mind. Moreover, the study shows that intense activity is not necessary to reap the benefits — light exercise may be enough.

The team analyzed data from 4,257 participants enrolled in the University of Bristol’s Children of the 90s cohort study. Specifically, they looked at information collected when the participants were ages 12, 14, and 16. The information included data regarding physical activity recorded through accelerometers that the adolescents had agreed to wear for at least 10 hours over a minimum of 3 days.

Thanks to the accelerometers, the researchers were able to find out whether the children had engaged in light activity, moderate-to-vigorous activity, or whether they had led largely sedentary lives.

The researchers also took into account records of depression symptoms — such as low mood and loss of pleasure in formerly enjoyed activities — through specialized questionnaires.

By looking at these data, the team found that, overall, adolescents’ levels of physical activity declined between the ages of 12 and 16, during which time the participants became more sedentary.