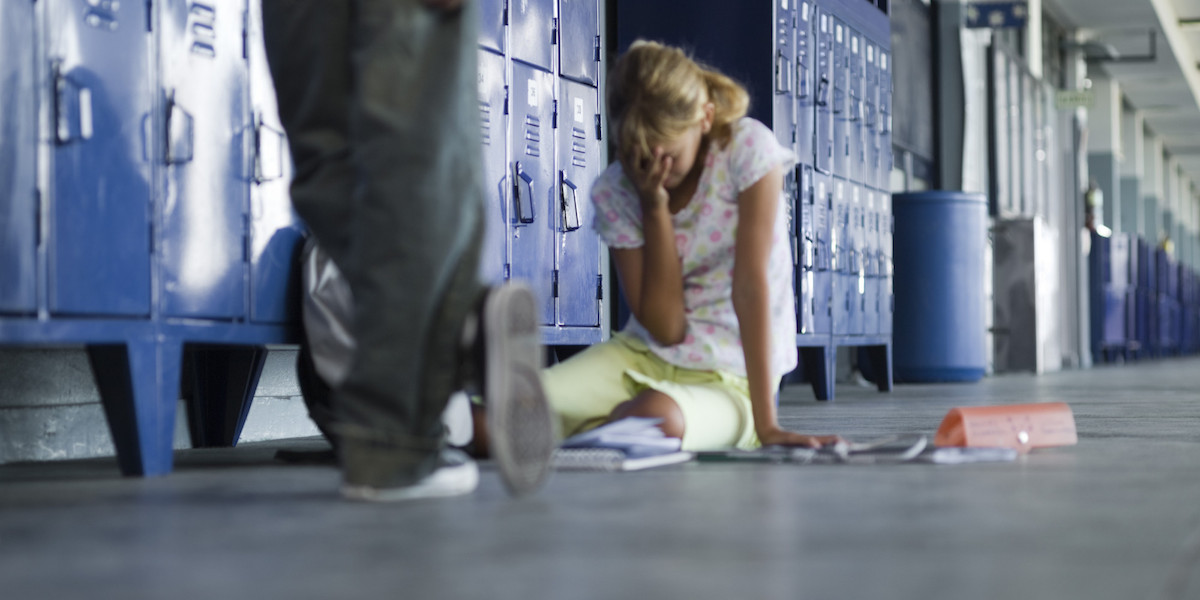 Overall, LGBQ teens (lesbian, gay, bisexual and teens who are questioning their sexuality) face roughly twice the risk of physical violence compared with straight youth, the surveys revealed. And that risk can come from a romantic partner — or anyone else.

Lead author Theodore Caputi said the study is the first to use a recent, nationally representative sample to gauge the scope of physical and sexual violence among LGBQ teens. He described the findings as “striking.”

Caputi is a research consultant with the Health Equity Research Lab at Harvard Medical School in Boston.

“Unfortunately, physical and sexual violence are commonplace in the daily lives of lesbian, gay, bisexual and questioning adolescents,” he said.

Over one in 10 LGBQ teens reported intimate partner violence in the past year, Caputi said. And more than one in five said they had been sexually assaulted.

“Given the severe physical, mental and emotional health consequences of violence victimhood, this high prevalence represents a public health crisis,” he said.

In both 2015 and 2017, survey respondents were asked to indicate their sexual orientation, and whether they had experienced violence in the prior year at the hands of a partner or someone else. In 2017, participants were also asked if they had been sexually assaulted.

In total, about 87% of respondents identified as straight, just over 2% as gay or lesbian, 7% as bisexual and nearly 4% said they were unsure.

Lesbian and bisexual girls had nearly twice the risk for engaging in a physical fight, either at school or elsewhere, compared with straight girls, the surveys revealed.

Gay and bisexual boys, meanwhile, appeared to be particularly vulnerable to sexual violence. They faced nearly five times the risk for sexual assault or forced intercourse, compared to their straight peers, the findings showed.

Meanwhile, teens who identified as bisexual were found to face a high risk for both physical violence in an intimate relationship and sexual assault in general.

Caputi stressed that his team did not investigate the specific underlying causes.

The findings were published online as a research letter in JAMA Pediatrics.