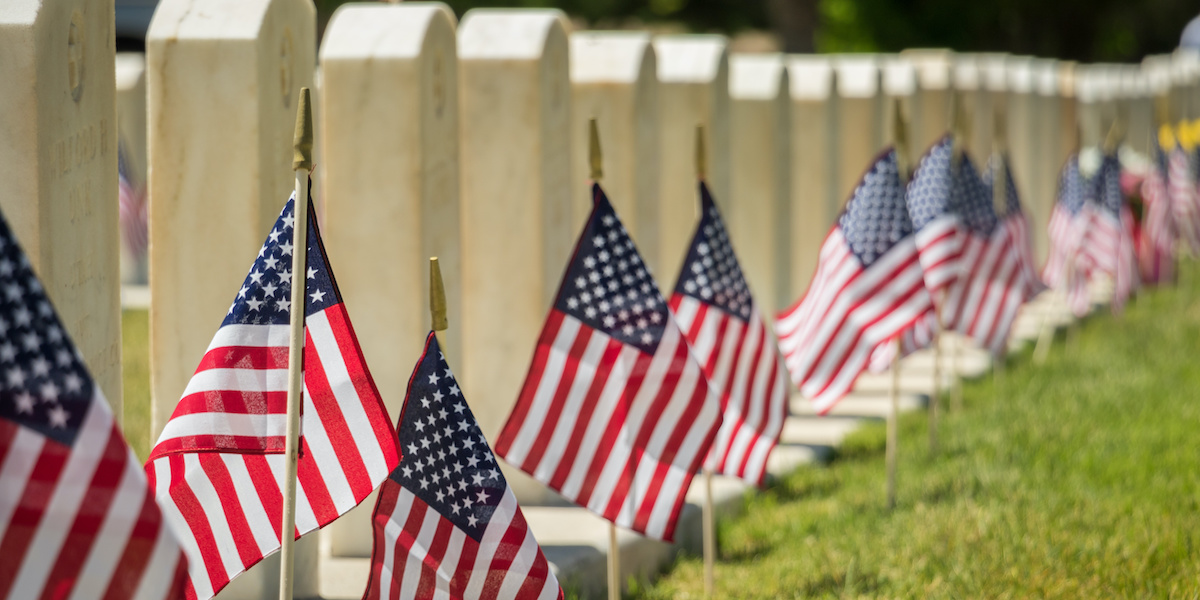 Memorial Day is all about remembering and honoring the brave men and women who selflessly gave their lives while serving in the United States Armed Forces. Ironically and upsettingly, however, less than half of Americans know the meaning behind the holiday, according to a new survey commissioned by the University of Phoenix.

In all, 2,000 Americans were surveyed, and 28% incorrectly stated Memorial Day is a holiday for all U.S. military veterans. In reality, the holiday they described is Veterans Day. Similarly, 36% admitted they struggle when it comes to differentiating between Memorial Day and Veterans Day.

Despite all the ignorance surrounding the holiday, 83% of respondents still said they believe it is important to celebrate Memorial Day. Also, 87% said more should be done to honor both living and dead veterans, and 76% believe Memorial Day transcends politics. COVID-19 has forced 79% of Americans to change their holiday plans somewhat this year, but 78% are looking at the bright side, believing they have an opportunity to be more reflective this Memorial day.

The survey was conducted by OnePoll.