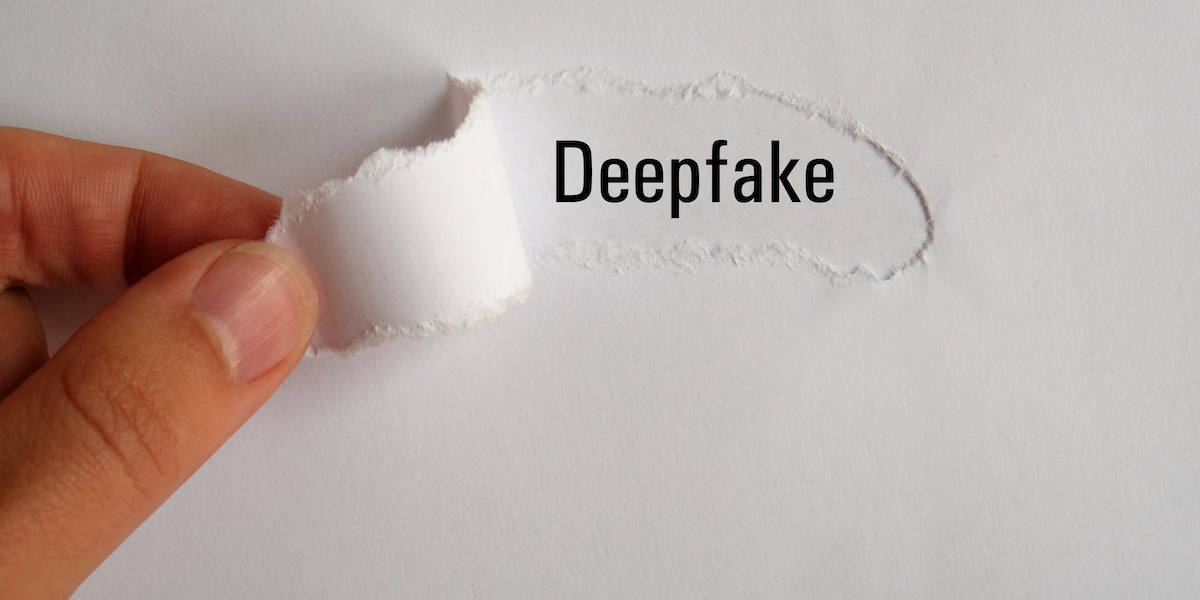 [Ed note: This is an interesting and concerning article from Rob Toews, an author on Forbes.com, who writes about artificial intelligence matters. The gist of this article is that AI technologies that allow for “deepfakes” are making it more difficult to determine truth from fabrications, and may wreak havoc in domestic political and geopolitical spheres. Just a brief excerpt is included below, and you can read the entire article by clicking on the source link. The article is well worth a few minutes of time to read.]

Last month during ESPN’s hit documentary series The Last Dance, State Farm debuted a TV commercial that has become one of the most widely discussed ads in recent memory. It appeared to show footage from 1998 of an ESPN analyst making shockingly accurate predictions about the year 2020.

As it turned out, the clip was not genuine: it was generated using cutting-edge AI. The commercial surprised, amused, and delighted viewers.

What viewers should have felt, though, was deep concern.

The State Farm ad was a benign example of an important and dangerous new phenomenon in AI: deepfakes. Deepfake technology enables anyone with a computer and an Internet connection to create realistic-looking photos and videos of people saying and doing things that they did not actually say or do.