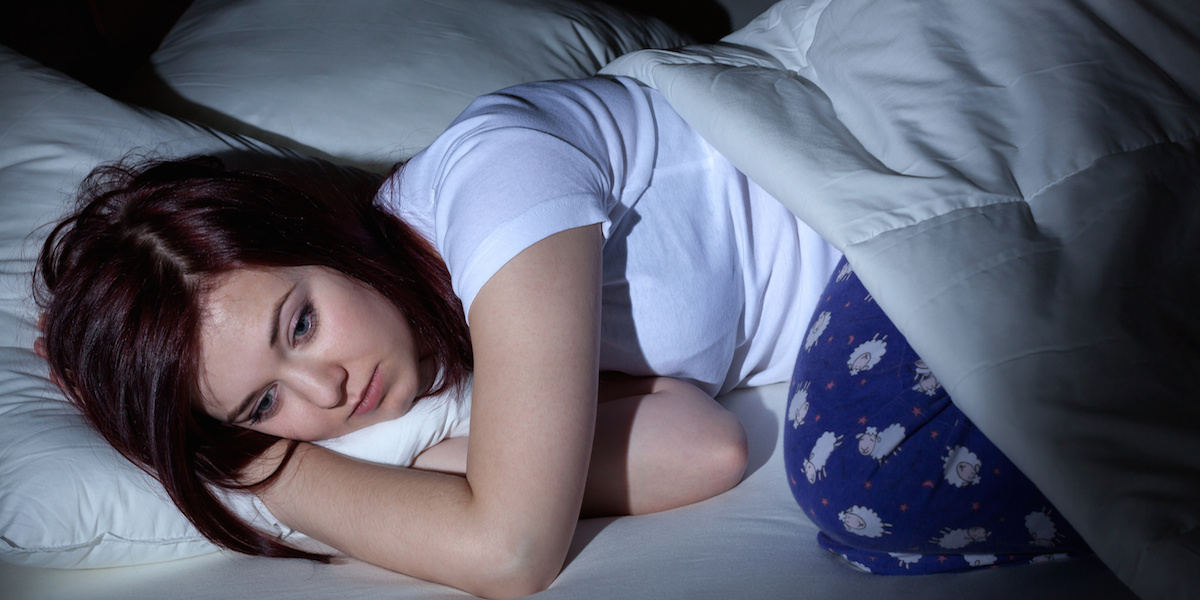 A good night’s sleep is really important for the developing brain. The brain’s growth and development can suffer if it’s not well-rested. That’s especially the case for younger minds. A new study led by researchers from the University of Reading shows a strong connection between poor sleep in teenagers and a higher likelihood of experiencing mental health issues.

The research team recruited 4,790 teens to participate in the study. Participants had either been diagnosed with depression and/or anxiety, or they were healthy controls. The study relied on reports from the teens regarding how much sleep they log each night and the quality of their sleep. They also underwent health assessments at ages 15, 17, 21, and 24.

Researchers combed through the sleep and health reports and discovered some troubling findings. The teens diagnosed with depression struggle with both the amount they sleep and the overall quality. Teens who feel anxious are able to sleep through the night, but their sleep isn’t very good.

“What’s noticeable is that the difference in the average amount of sleep between those who experienced depression, which amounts to going to sleep 30 minutes later each night compared to other participants,” explains Dr. Faith Orchard, a Lecturer in Clinical Psychology at the University of Reading, in a release. “Within the data, there were some participants who reported hugely worse quality and quantity of sleep, and the overall picture highlights that we need to take sleep much more into account when considering support for teenager wellbeing.”

The study was published in the Journal of Child Psychology and Psychiatry.