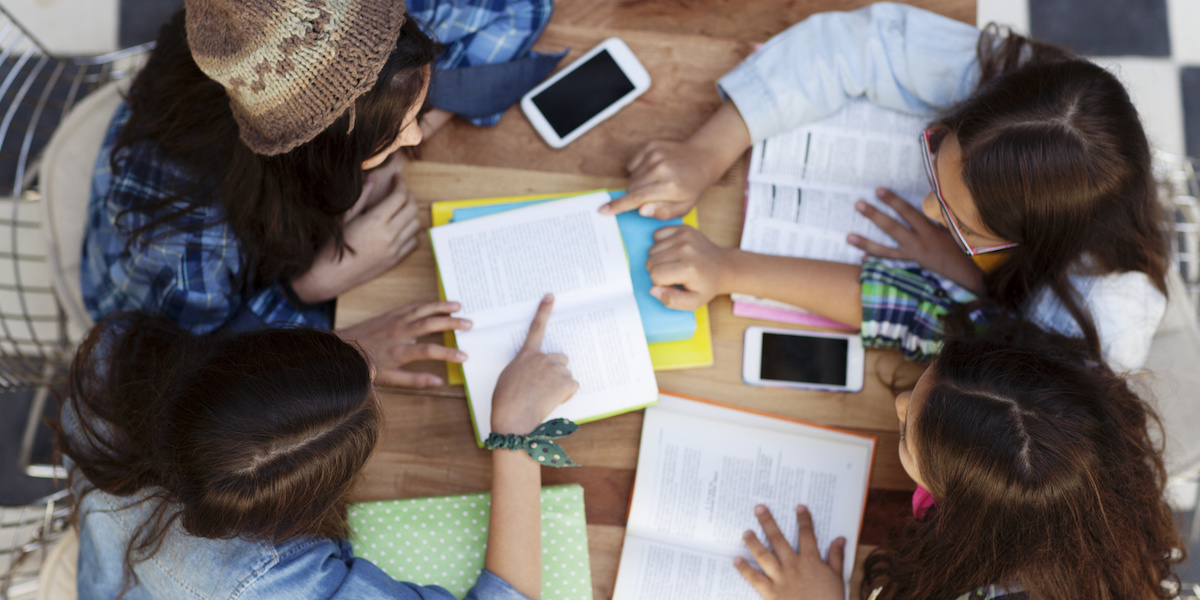 Friends can have a hefty influence on how children develop during their adolescent years. Our closest pals help sculpt our tastes, interests, and even personality. Now, a new study finds that a student’s friends also help determine their academic performance and grades.

Researchers from the National Research University Higher School of Economics say that students usually perform better academically if their friends are good students as well. Why? Iron sharpens iron, as they say. Hanging out with straight-A students tends to motivate others to step up their academic game.

The study’s authors examined a collection of data gathered in 2013-2014 regarding the social networks of 117 first-year students at a Russian university. More specifically, they looked to see if students considered classmates’ grades at all when initially choosing friends. And then subsequently, do those friends influence the students’ grades?

After an in-depth investigation, the authors conclude that students don’t really consider grades when picking friends. Yet interestingly, by about halfway through the academic year, groups of friends’ grades were often very similar.

So, students who spent their time with high-achievers usually end up doing well for themselves academically. Conversely, though, if a student spends all day with slackers, their grades usually suffer.

The study was published in PLOS ONE.