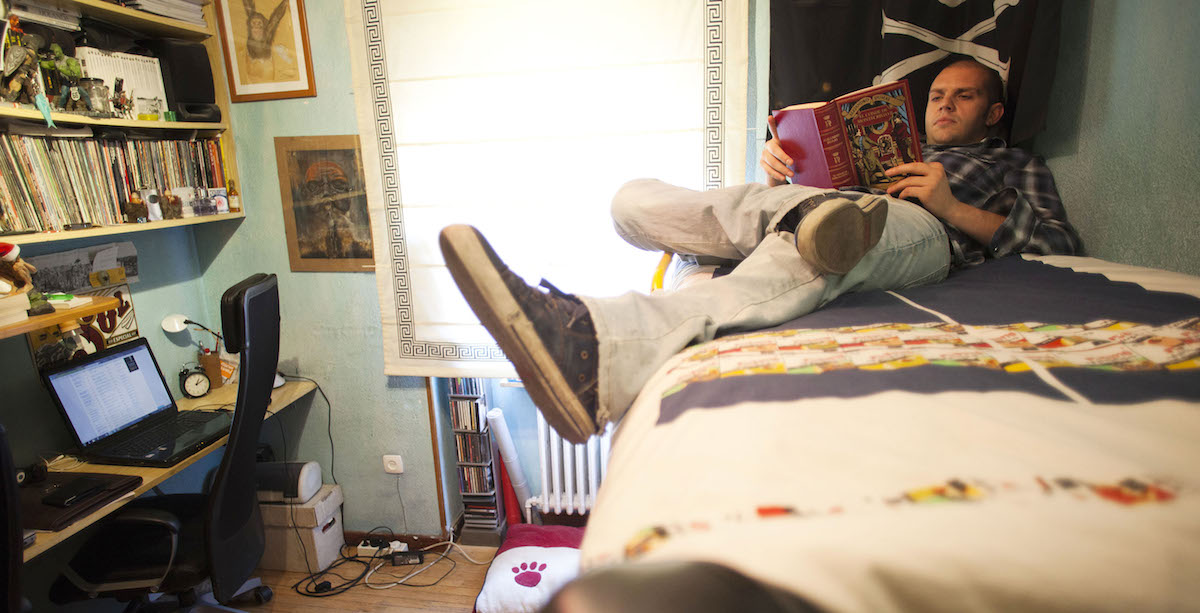 Older teenagers may be setting a course for lifelong obesity through inactivity and poor diets, according to a new study.

Scientists at the University of Reading say the findings add to the growing evidence showing radical changes are needed to influence the health and diet of children and teenagers, as the UK government launches a new nationwide strategy to tackle obesity.

The research, published in the International Journal of Environmental Research and Public Health, found that among 400 randomly-selected college students from two FE institutions in southern England, more than 90% said that they failed to meet nationally recommended exercise targets, with three in ten not doing any exercise at all.

“This paper provides a picture of what 16- to 18-year-olds are choosing to do with their health at a key transitional phase between childhood and adulthood. This is an important stage in life, as patterns of behavior may become normalized, leading to obesity in later life.

Bhatti said, “Taken together, the behaviors that we see in this sample of college students is something that we should be concerned about. The vast majority of participants cited ‘no time’ or ‘don’t want to’ when asked why they didn’t meet exercise targets, and yet we saw a strong association between lack of exercise and engaging in screen time either computing, gaming, or watching TV.”