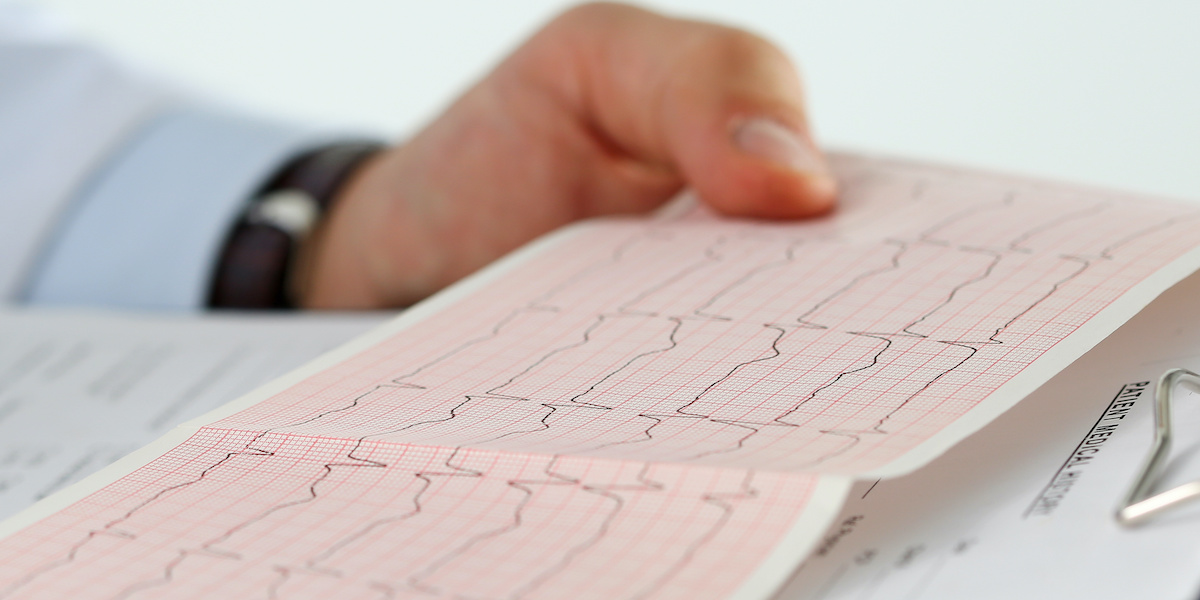 Middle-aged men who were anxious or depressed teens are at increased risk for heart attack, according to a large, long-term study.

Men diagnosed with anxiety or depression in their late teens had a 20% higher risk of heart attack than those who didn’t, the study showed.

The findings only reflect an association. The link was partly, but not fully, explained by poorer ability to cope with everyday stress and lower physical fitness in teens with mental health conditions, according to findings presented at a virtual meeting of the European Society of Cardiology.

The takeaway: “Be vigilant and look for signs of stress, depression or anxiety that is beyond the normal teenage angst: Seek help if there seems to be a persistent problem,” suggested study author Cecilia Bergh, a senior lecturer in health sciences at Orebro University in Sweden.

Better fitness in youth is likely to protect against heart disease, particularly if people stay fit as they age, Bergh said, adding that exercise may also alleviate negative consequences of stress.

Research presented at meetings is typically considered preliminary until published in a peer-reviewed journal.