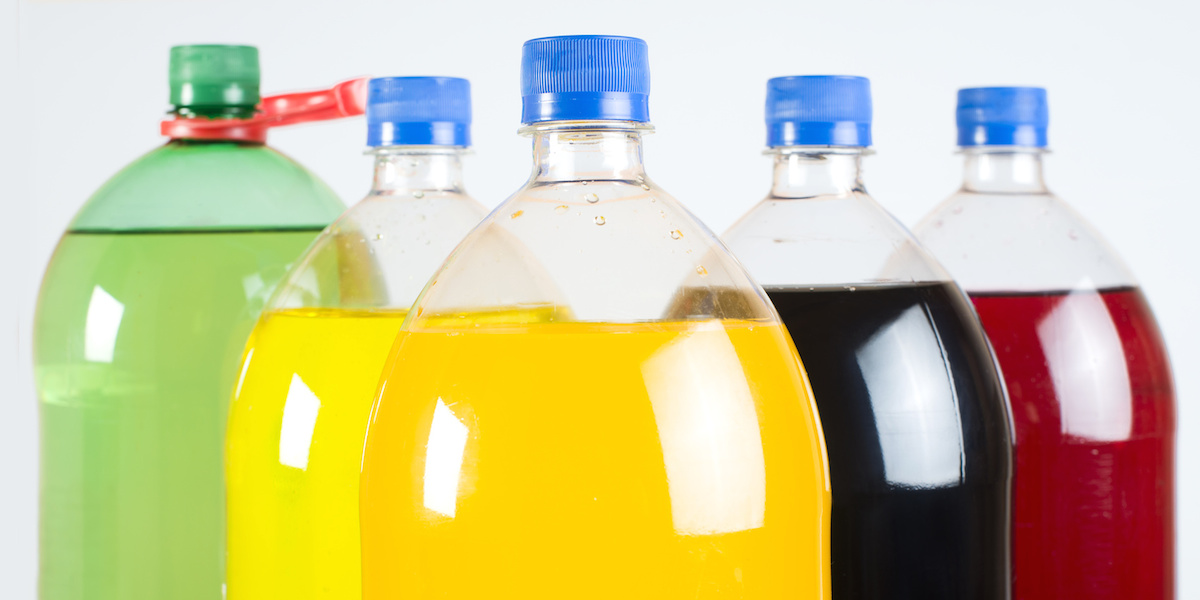 Parents may try to limit how much soda their children and teens consume, given all the sugar and empty calories the drinks contain, but now there might be yet another reason to limit soda consumption. Soda may make teens more aggressive, according to new research from the University of Alabama at Birmingham.

Some teenagers get as many as 10% of their calories from sodas and a fifth of all high school students drink them, the researchers said. And this consumption can contribute to obesity and prediabetes. But the researchers for this study, led by Sylvie Mrug, Ph.D., noticed a growing trend in emotional problems in teenagers related to how much soda they consume.

This trend is not new. Earlier studies previously linked drinking lots of soda with aggression, hyperactivity, depression, and suicidal behavior.

Dr. Mrug’s research is different from the previous studies though. Instead of looking at a bunch of teenagers of different ages all at once, she and her team followed a group of about 5,000 teenagers over the course of 7 years, starting when they were in fifth grade, in 2004. The researchers checked in on the study participants in 2007 and again 5 years later.

When the study was completed, the researchers found that while tweens (ages 11 to 13) drank more soda than teenagers (up to age 16), drinking soda at every age went hand in hand with increased aggressive behavior. Not only that, but drinking a lot of soda at 13 actually predicted more aggressive behavior at 16. The relationship between soda and aggression in the kids was stronger than other predictors of aggression, like gender, substance use, and divorce.