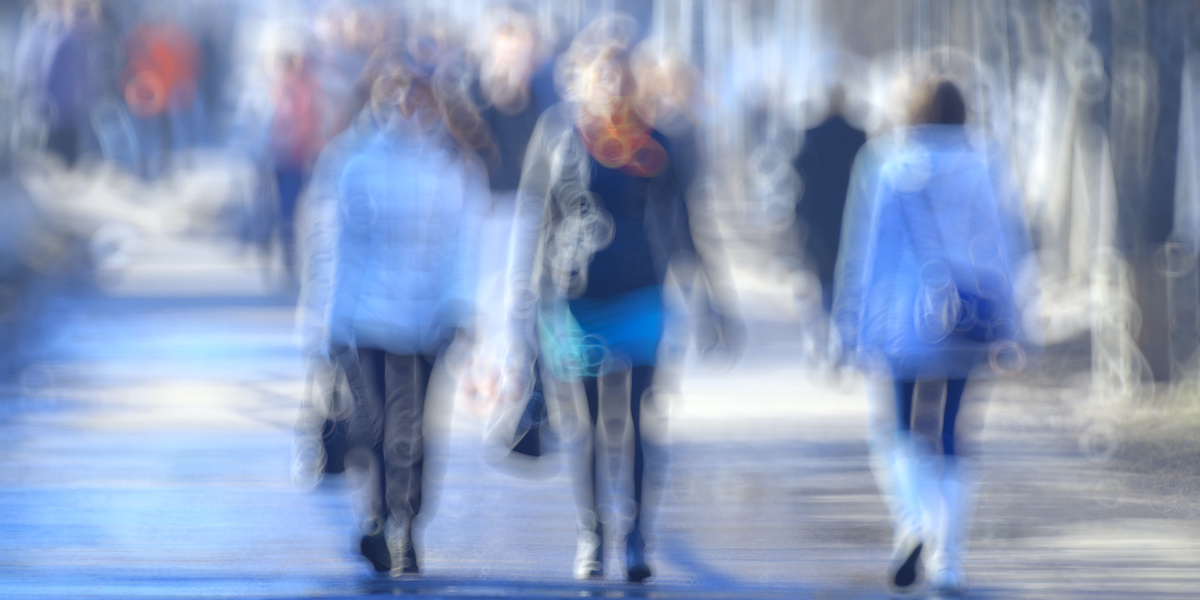 *The following is excerpted from an online article posted on Science Alert.

The dangers of staring directly into laser pointers are well documented, but an unfortunate incident involving a teenager from Ohio serves as a sobering reminder of just how little it takes to cause permanent damage to your eyes and vision.

In a recent medical report, physicians document the case of the anonymous teen, who stared directly into a laser pointer for several seconds while playing a ‘shooting game’ with his friends.

The device used was a laser pointer toy intended for exercising pets. While devices like this are often advertised as being low-power lasers, that’s not always the case, and mounting evidence of retinal damage caused by such pointers suggests the risk is growing, researchers say, even though people might not be aware of it.

“Though commonly believed to be safe, even brief laser-pointer exposure to the eye can lead to permanent vision loss, with children being particularly at risk,” the team, led by first author and medical student Carol Vitellas from Ohio State University (OSU) explained in the report.

Sadly, that’s exactly what happened to the teen in this case. Despite only looking at the laser directly for a matter of seconds, immediately afterward he experienced a form of vision loss for several minutes, after describing the initial visual effect as a bright light.

Using a high-resolution optical scanning system, Davidorf saw first-hand the damage done to the boy’s retinas, where entire regions of light-sensitive photoreceptors cells (aka rods and cones) had been “blasted away” by the laser, as Davidorf puts it. “There’s just nothing left there,” Davidorf said. “The affected areas are devoid of cones.”

The boy was diagnosed with macular laser burns in both eyes, given no other confounding conditions could explain the vision loss he was experiencing.

The teen had his eyes scanned with the ophthalmoscope on two occasions, at 11 and then 20 months after the injury was sustained. During the interim, the researchers observed a slight decrease in the size of the lesions. “It’s never going to fully heal,” Davidorf said. “There will always be scarring there.”

The findings were reported in Retinal Cases & Brief Reports.