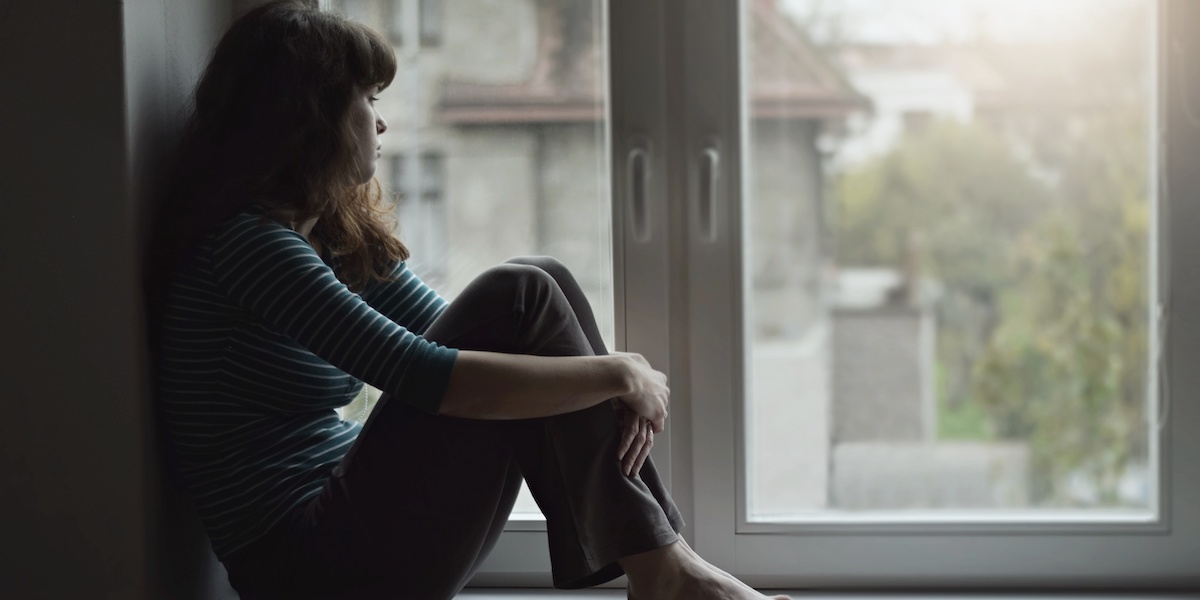 For children dealing with obsessive-compulsive disorder (OCD) or anxiety, the world can be very difficult to navigate. Researchers in Denmark say the coronavirus pandemic is only making obstacles these young people face even more challenging. Their study finds the majority of children and young adults diagnosed with these conditions are suffering worse symptoms during COVID-19.

A team from Aarhus University says children with OCD, anxiety, and depressive symptoms are seeing a downturn in their condition as the health crisis continues. While studies have revealed adults face mental health struggles during quarantine, researchers say little work has been done with children.

The study examined answers from questionnaires given to two groups of children and young adults between seven and 21 years-old. One group had been diagnosed with OCD at the Centre for Child and Adolescent Psychiatry. Each of these patients had been in contact with a therapist within the hospital. The other group was contacted by the Danish OCD Association and had been diagnosed with OCD years before the study.

Of the 102 children surveyed, nearly half of the first group report their symptoms have gotten worse during the pandemic. One third said their anxiety has increased while another third reported their depression worsened.

From the second group, researchers found 73 percent of young people say their OCD has worsened during COVID-19. Over half say they’re experiencing more anxiety while 43 percent report they’re dealing with more depression.

Study authors revealed respondents whose thoughts are focused on themselves or family members getting sick experienced more severe OCD symptoms. Children who have dealt with OCD since a young age saw the greatest increase in symptoms during the study.

The study appears in the journal BMC Psychiatry.