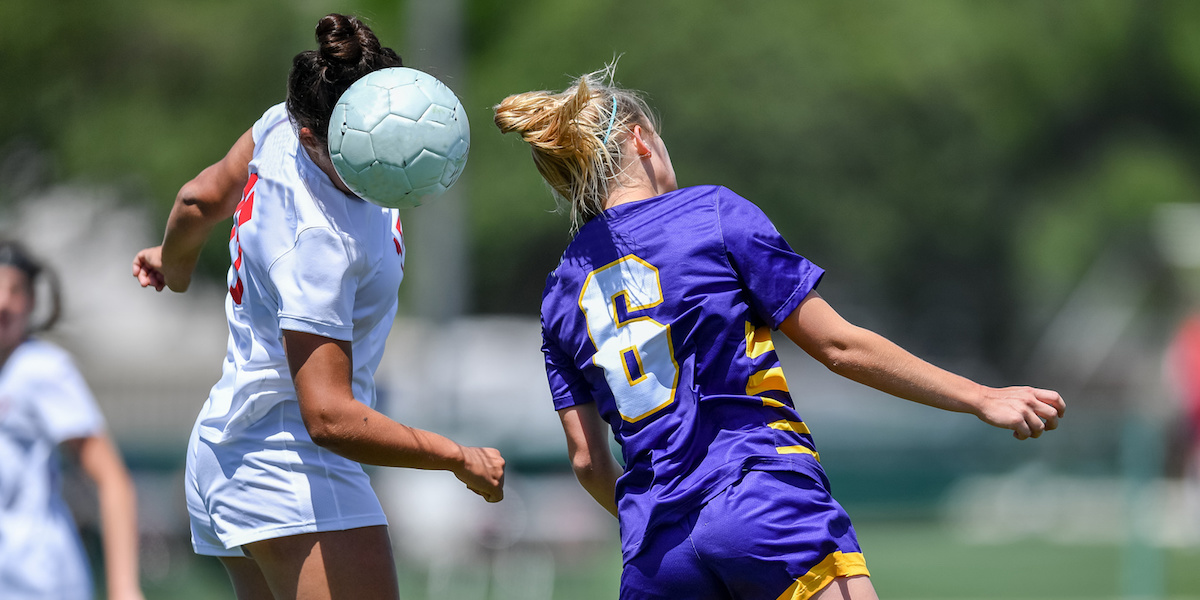 A new study finds that performing a “header” while playing soccer —hitting the ball with your head— significantly increases the likelihood of getting a concussion.

Researchers at the Albert Einstein College of Medicine in New York published their findings in the journal Neurology. The study took its results from 222 adult, non-professional soccer players, 79% of whom were male.

Over a nine-month period, each participant regularly took part in online surveys, answering questions as to the number of headers they did, if they had experienced unintentional head impact during practice or a game, and whether they experienced symptoms like headache or confusion— potential telltale signs of head trauma.

It was found that players who head 125 or more balls over the course of two weeks— about nine a day— were three times as likely to have a concussion than those who did less than four headers over that period.