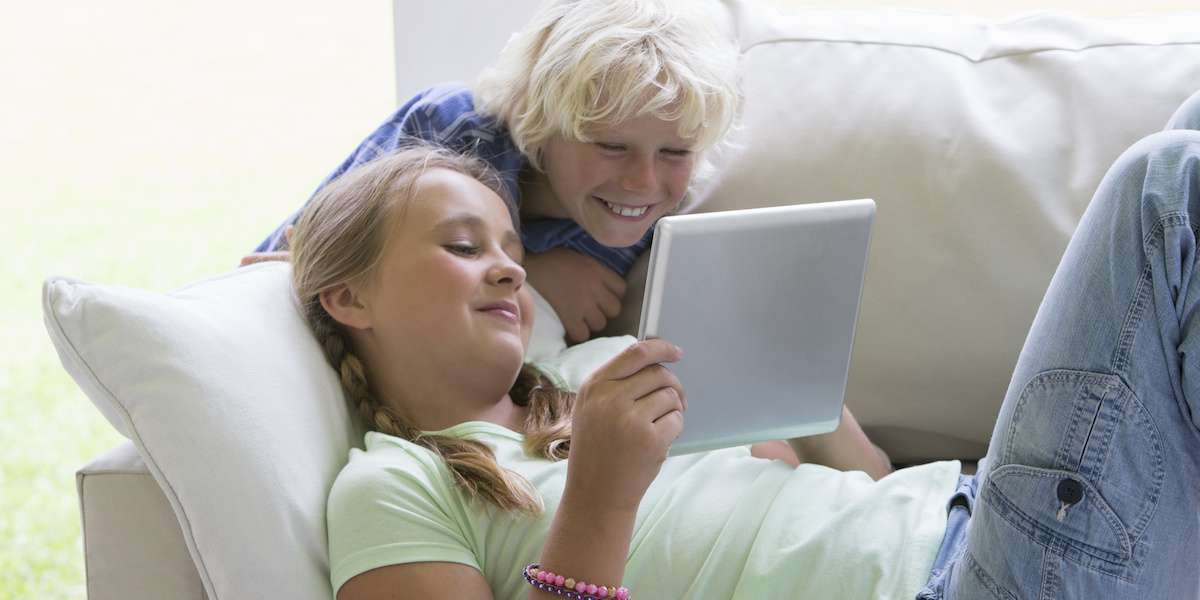 Parents’ constant refrain, telling their teens to turn off the TV, stop playing video games or put down the cellphone, may not be necessary.

And new research suggests those worried about their kids becoming addicted to technology may even be able to breathe a sigh of relief.

The amount of time young people spend on technology — and parental limits on that time — had no lasting effect on technology use by young adults, according to a new study.

“We think that parenting does matter, but not for how much you’re using technology,” said lead author Stefanie Mollborn, a professor of sociology at the Institute of Behavioral Science at the University of Colorado, Boulder.

“It matters more for things like how you feel about your technology use. Do you feel like it’s a good thing? Do you feel a little bit guilty about using it? And then it matters for how you imagine you’re going to use it later when you’re fully in adulthood,” Mollborn said.

For the study, the researchers interviewed 56 young adults (aged 18 to 30) about their teenage technology use, parental restrictions, or encouragement when they were kids, and their current tech use. They also analyzed surveys that followed nearly 1,200 young adults starting in adolescence, between 2007 and 2017.

The findings offered some surprises: Setting time limits for teens had no effect on how much technology they used as young adults. Neither did barring kids from watching shows during mealtimes.

Young adults who had fewer devices in their homes while growing up or who used less technology as kids did spend slightly less time on tech as adults. But the relationship was statistically weak, the researchers said.

“They’re very thoughtful about their own tech use … and how they would like to limit it. In many cases, they wish they were limiting it more than they currently are. But as they point out, adults feel that way, too,” Mollborn said.

The study was published online in the journal Advances in Life Course Research.