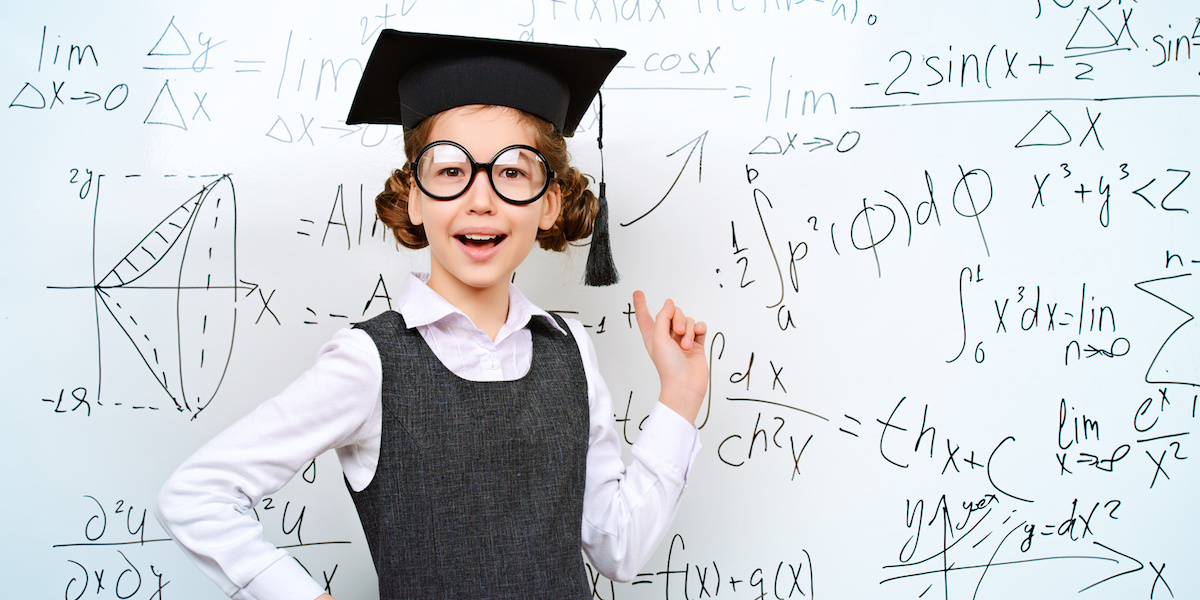 First-born children often think they’re smarter than their siblings – and now science seems to back them up. A recent study conducted jointly by researchers at the University of Edinburgh in Scotland and the University of Sydney in Australia finds that eldest children tended to have higher IQs than their younger brothers and sisters, performed better in school, and even earned more income.

The researchers arrived at their conclusion by examining longitudinal data collected by the U.S, Bureau of Labor Statistics on 5,000 children as they matured from early childhood. They matched that information with additional survey data on the attitudes and behaviors adopted by parents beginning with the pre-birth period of their children through early adolescence.

Parents were more likely to engage in mental stimulation activities such as reading to their children or playing musical instruments in the case of their first-born, researchers found.

According to the study, the mental development “gap” among first- and latter-born children starts early — and never narrows. By age one, first-born children are achieving scores on cognitive assessment tests that surpass those of their siblings and their performance edge grows prior to their entrance into primary school.

The persistence of that advantage for so long accounts for the higher educational and career attainment levels for first-born children, researchers concluded.

The study was published in the Journal of Human Resources.