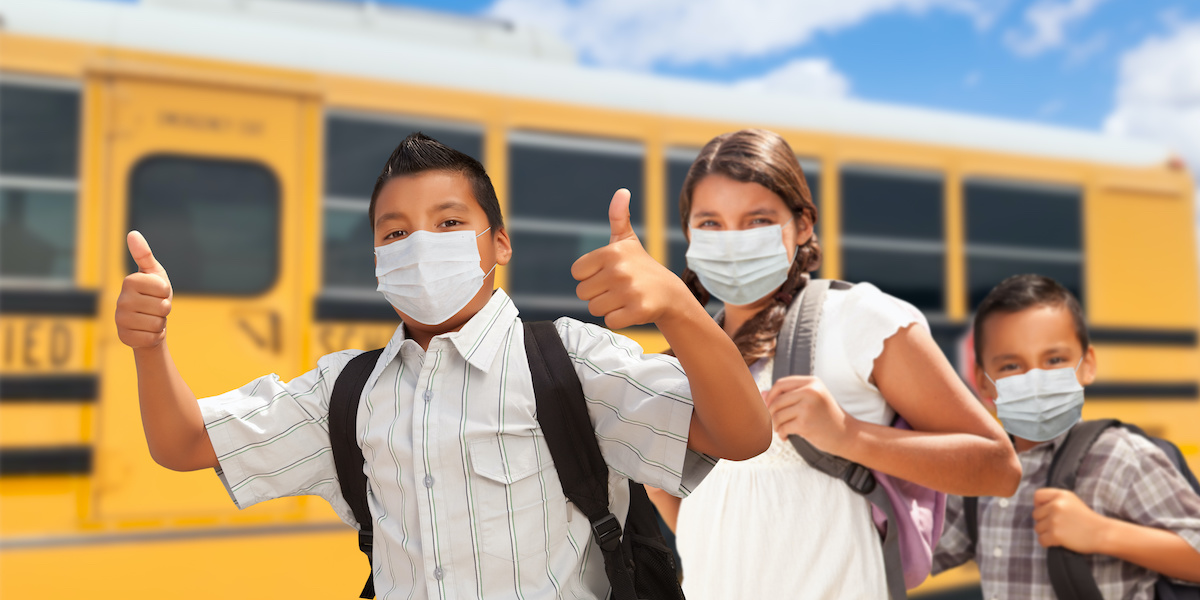 Cultivating some self-control early on in life is considered an essential pillar of success. According to a new study, establishing self-control during childhood is also a big advantage when it comes to personal health. Researchers from Duke University find that people who have high levels of self-control as a child usually grow up to be healthier adults when they reach middle age.

These individuals’ brains and bodies actually appear to be aging at a slower rate than their peers who weren’t quite as in control during adolescence.

The study defines self control as the ability to control one’s thoughts, feelings, and actions, as well as working toward a goal with a plan. Researchers tracked 1,000 people in New Zealand all the way from birth to the age of 45 for this project.

A series of interviews over the course of the experiment revealed that people who have better self-control as a child are better equipped to navigate financial, health-related, and social challenges in adulthood. The Duke team measured financial competency via interviews and credit checks.

The study participants were all born between 1972 and 1973 and have been the subject to numerous assessments ever since. Teachers, parents, and the children themselves helped to measure self-control at ages three, five, seven, nine, and 11. Each person had their levels of impulsivity, over-activity, perseverance, and inattention measured as well.

Then, once participants reached the age of 26, researchers started looking for signs of aging in various organs and the brain. Across the board, kids who showed high levels of self-control aged at a slower pace as an adult. Individuals with the highest levels of self-control even tend to walk at a faster pace and have younger looking faces.

The study was published in Proceedings of the National Academy of Sciences.