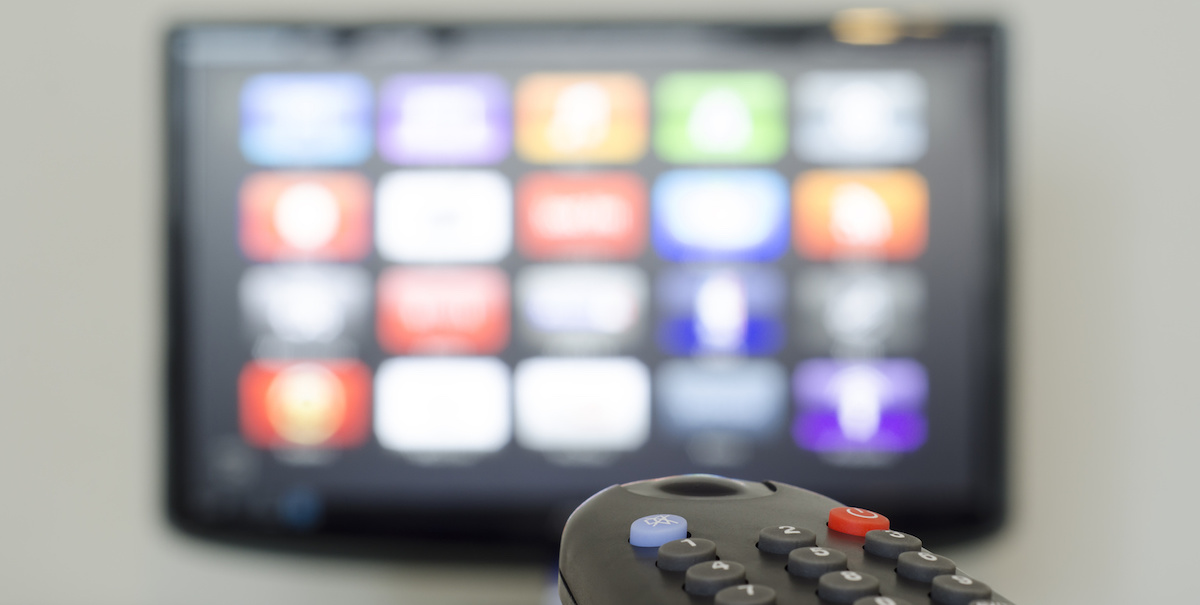 After turning a blind eye toward unauthorized password sharing for years, along with most of the rest of the streaming industry, streaming king Netflix — faced with ever more intense competition — is carefully moving to begin curbing the practice.

The world’s largest SVOD has begun testing a combination warning/signup system targeting users who appear to be outside of a legitimate subscriber’s home or family members but using that subscriber’s login credentials.

As these viewers are identified by Netflix’s system, a warning pops up, requesting that they verify that the account by inputting a verification code to be sent by Netflix by email or text, reports GammaWire. Alternately, the user is given a “verify later” option.

The test, which isn’t limited to any particular country, “is designed to help ensure that people using Netflix accounts are authorized to do so,” a Netflix spokesperson confirmed to The Verge.

Those unable to verify account ownership within a certain time frame will be blocked from accessing Netflix content unless they create their own accounts.

Still, the pop-up is bound to make some dent in promiscuous password sharing by making those confronted with it wonder if they might face some legal repercussion (although no such threat is made in the test messaging).

Even more important, if successful, the message may move some or many to take up the offer to “Start your own Netflix for free today” via a 30-day-free-trial.

The test is also designed to help improve Netflix account security, by using two-step verification to block those who have obtained passwords fraudulently.

Competitive services will be carefully watching to see if Netflix rolls out the effort, with hopes of snatching up some of the cut-off Netflix freeloaders or perhaps emulating the crackdown.