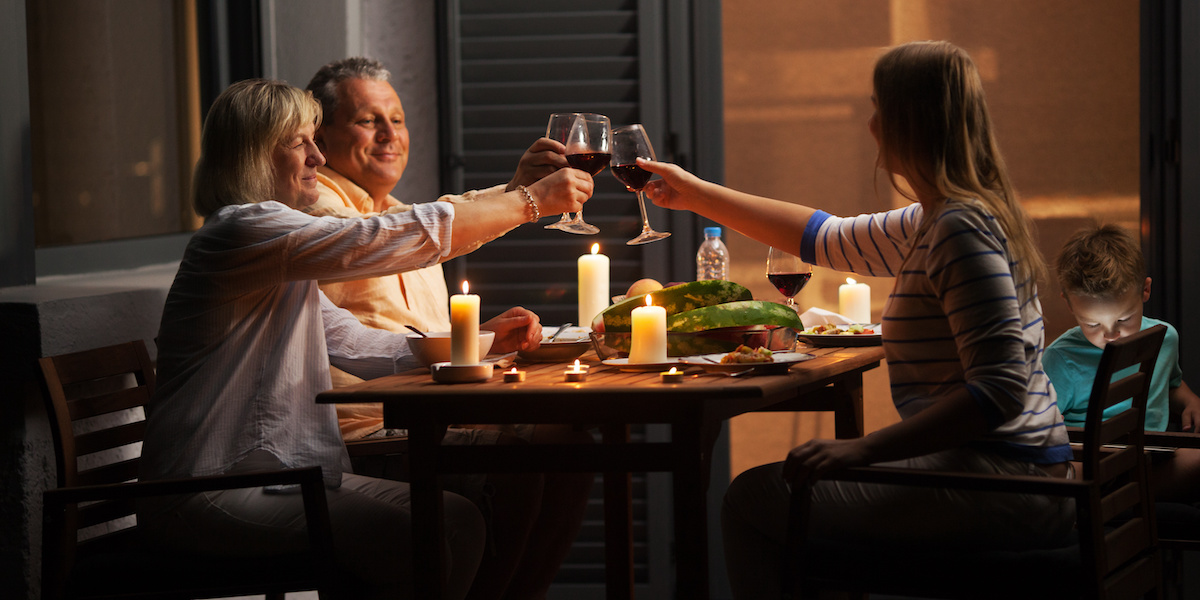 *The following is excerpted from an online article posted on Notre Dame News.

A new study by Sarah Mustillo, the I.A. O’Shaughnessy Dean of the University of Notre Dame College of Arts and Letters and a professor of sociology, and colleagues reveal one in six parents allowed teens to drink during quarantine.

It was a different story pre-COVID. All surveyed parents responded that they did not allow their minor adolescents to drink prior to quarantine. The study, published in the Journal of Adolescent Health, involved 456 parents from five Midwestern U.S. states — Illinois, Indiana, Ohio, Pennsylvania, and Wisconsin — with two adolescent siblings about 2.5 years apart. The families completed online, confidential surveys during two waves of the COVID-19 shutdown in the spring of 2020.

Those adolescents who had parents who drank were more likely to get parents’ permission to imbibe. Mustillo and her colleagues found the number of families newly allowing both siblings to consume alcohol at home particularly surprising.

“Many parents logically believe that allowing students to drink under monitored and controlled circumstances, such as at home with parents, might lead to less misuse or binge drinking in the future, but data do not generally support that conclusion,” Mustillo said. “Thus, finding that parents were more likely to allow drinking during the pandemic is concerning.”