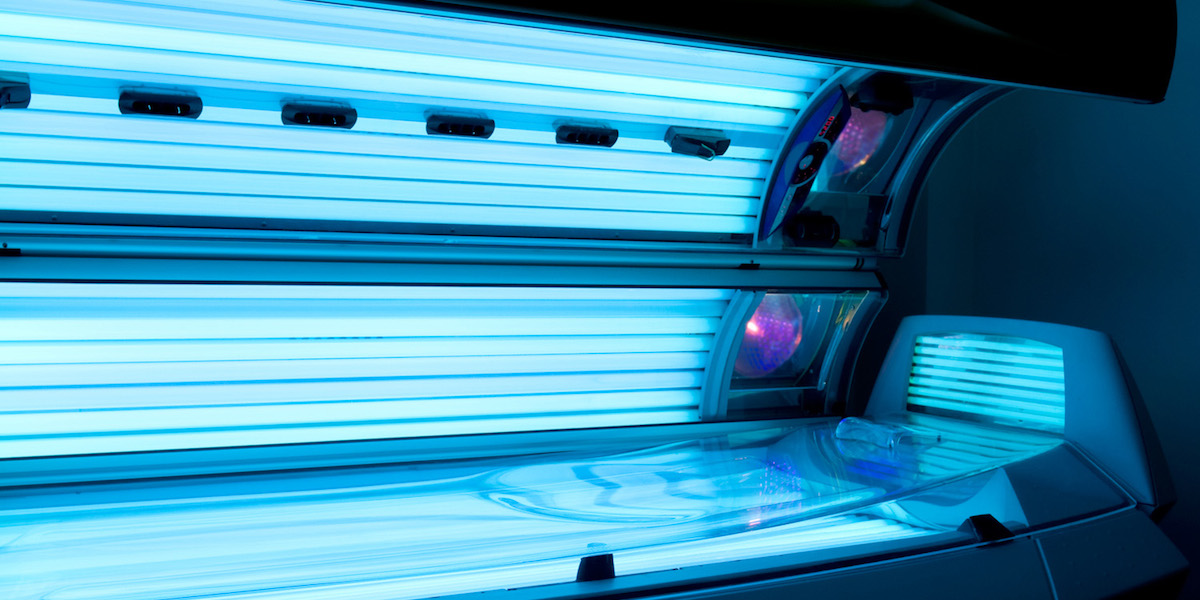 A U.S.-wide ban on teen use of tanning beds would prevent thousands of cases of skin cancer and save millions in health care costs, researchers say.

Indoor tanning has been linked to an increased risk of melanoma — the deadliest type of skin cancer — and the highest risk is among people who start using tanning beds at a young age. Despite that danger, many U.S. teens do.

While banning the beds can save lives, only a few countries have done so.

“A ban on tanning bed use in minors is not universal in Canada and the U.S.,” said lead author Dr. Antoine Eskander of the University of Toronto. “In Brazil and Australia there is a total ban not just in minors, while in Austria, Belgium, France, Germany, Portugal, Spain and the United Kingdom, national bans exist for those under the age of 18.”

To determine the benefits and costs of a ban in the United States, researchers analyzed the potential impact if 14- to 17-year-olds were banned from using tanning beds.

They estimated that full adherence to a ban would prevent 15,101 cases of melanoma and 3,299 repeat cases among 17.1 million American teens.

The findings were published in the journal Cancer.