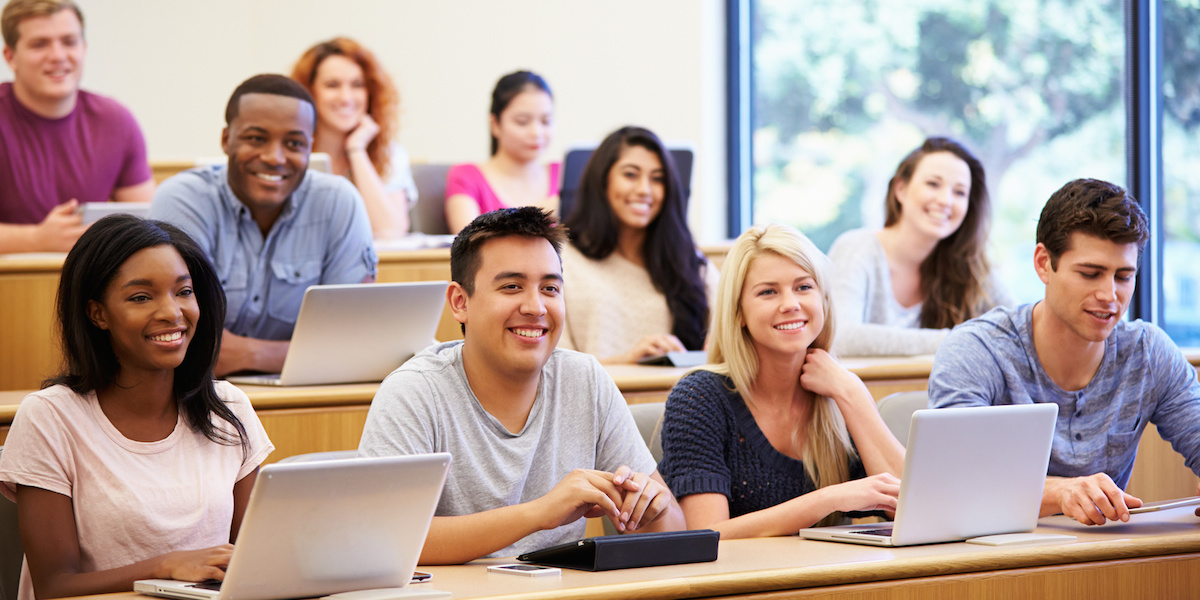 Over 100 American colleges will require that students get coronavirus vaccines if they want to be on campus in the fall, a new survey shows.

More than 660,000 cases have been linked to universities since the start of the pandemic, with one-third of those reported since Jan. 1, The New York Times reported.

Although private colleges constitute the majority of schools with vaccine mandates, some public universities have also moved to require the shots, the Times said.

Many schools that are not requiring vaccinations are instead offering incentives to encourage students to get their shots. Baylor University in Texas and Calvin University in Michigan have both announced that students who have been inoculated can skip mandatory COVID-19 testing, the newspaper said.