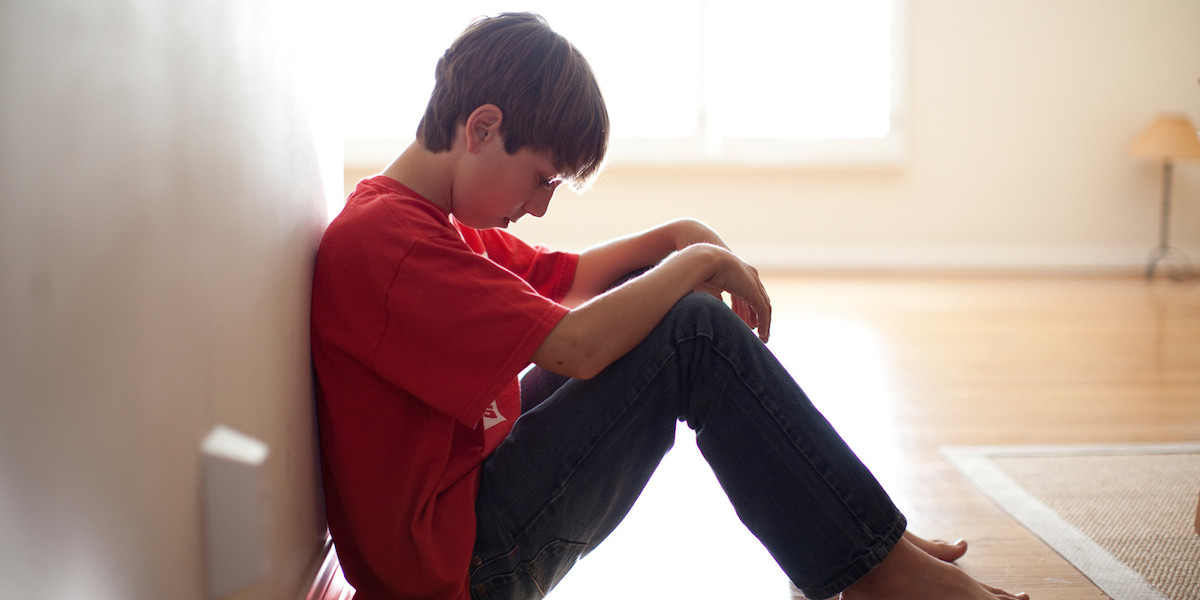 Bullied and mistreated teens are much more likely to fantasize about hurting or killing others, a new study warns.

“One way to think about fantasies is as our brain rehearsing future scenarios,” said lead author Manuel Eisner, director of the University of Cambridge Violence Research Center in the U.K.

His research included more than 1,400 young people in Zurich, Switzerland, who were asked about their thoughts and experiences at ages 15, 17, and 20. Among other things, they were asked whether they’d had violent thoughts in the last month, and the types of bullying or aggression they had faced in the past year.

Researchers also asked about participants’ experiences with 23 forms of victimization, including taunts, physical attacks, and sexual harassment by peers; aggressive parenting such as yelling and slapping; and dating violence such as being pressured into sex.

Most reported at least one type of victimization. But being subjected to a range of mistreatment was closely linked with increased thinking about killing, attacking, or humiliating others.

Boys were generally more likely to have violent thoughts, but the effect of multiple types of victimization on violent fantasies was similar in both boys and girls.

The influence of victimization on violent fantasies didn’t lessen as study participants grew up, suggesting that the intensity of this mental health effect may not fade, according to the authors of the study published in the journal Aggressive Behavior.