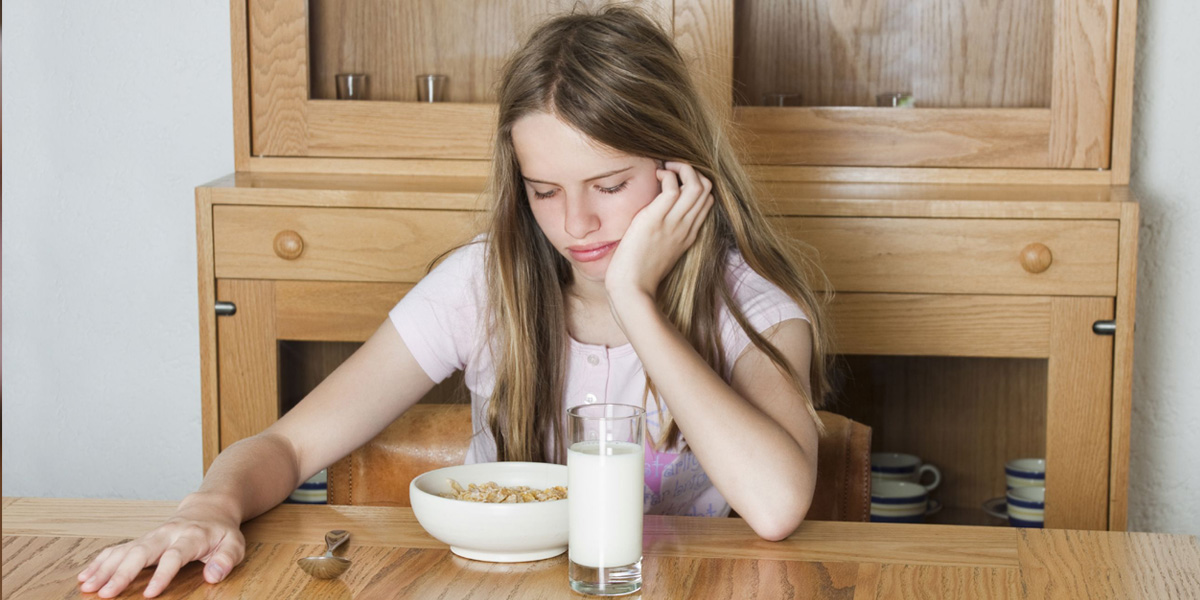 Among adolescents, body image can be a very fragile thing. A new report finds eating disorders not only impact those trying to lose weight but can also affect children who are already skinny. Researchers say girls with a low body mass index (BMI) early on in childhood may be at a high risk of developing anorexia nervosa later on. Conversely, young girls with a high BMI are more at risk for bulimia nervosa.

“By examining the records of thousands of girls over their lifetime in national health registers, we have discovered early warning profiles that could signal girls at risk for anorexia nervosa and bulimia nervosa”, says lead author Dr. Britt Wang Jensen from Denmark’s Bispebjerg and Frederiksberg Hospital in a media release. “The difference in childhood BMI of girls who later developed eating disorders started to emerge at an early age. These results highlight the importance of regularly monitoring weight and height during childhood to identify these patterns as early as possible.”

The analysis showed “inverse associations” between childhood BMI and anorexia later on. For instance, take two girls with a BMI difference of about five pounds. The somewhat heavier girl had a 50 percent higher risk of developing bulimia than the leaner child in later life. At age 13, the risk was 33 percent higher.

Additionally, in comparison to girls with a normal weight at seven years old, overweight participants had twice the risk of developing bulimia nervosa years later.